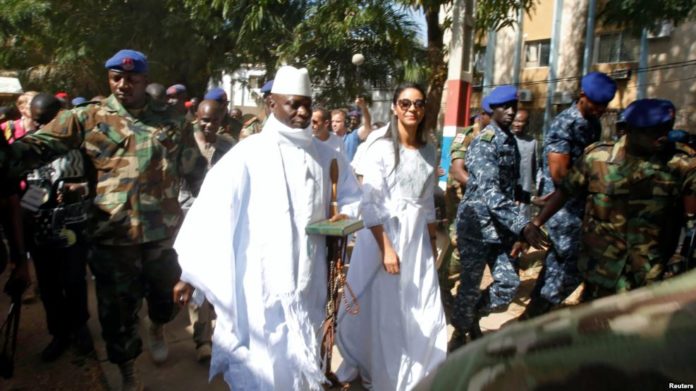 The Gambia went through the toughest election campaign during the past 20 years without any state of emergency being declared. At a time when all Gambians are going about their business and some even leaving the urban area to reduce tension, a state of emergency is declared.

The losers in the election are going to court. The winner has been calmly preparing for inauguration in accordance with the dictate of the constitution. Legality prevails. Hence, if all sides of the political spectrum decided to abide by the dictates of the constitution no one will complain about foreign interference. Outsiders only have room to intervene if citizens fail to do what is right in the national interest.

Foroyaa will do a vox pop to sound the opinions of the citizenry.