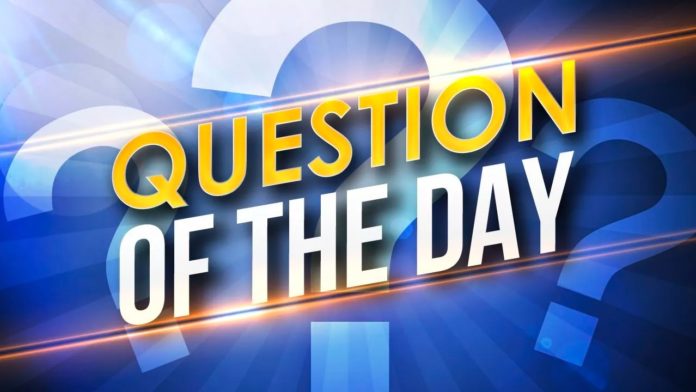 The answer is in the negative. The National Assembly may reduce the time for enforcing a declaration of state of public emergency to less than 90 days .

“ Section 34 1) States that “ The President may, at any time, by Proclamation published in the Gazette, declare that –

(a) a state of public emergency exists in the whole or any part of The Gambia;

(b) a situation exists which, if it is allowed to continue, may lead to a state of public emergency.”

The Provision adds that

“(2) A declaration made under this section shall lapse at the expiration of a period of seven days, or if the National Assembly is not then in session twenty-one days, beginning on the day on which the Proclamation is published in the Gazette unless, before the expiration of that period, it has been approved by a resolution of the National Assembly supported by the votes of not less than two-thirds of all the members thereof.”

Both the President and the National Assembly could shorten a period of Public Emergency.

Subsection 3 permits the president to revoke a declarations as follows:

(3) A declaration made under subsection ( 1) may at any time be revoked by the President by Proclamation which shall be published in the Gazette.

The National Assembly could also revoke its resolution as follows:

“(4) A declaration made under subsection { 1) that has been approved by a resolution of the National Assembly shall, subject to subsection (3), remain in force so long as that resolution remains in force and no longer.

(5) A resolution of the National Assembly passed for the purpose of this section shall remain in force for ninety days or such shorter period as may be specified therein:

(i) in the case of a first extension, by the votes

(ii) in the case of a subsequent extension, by the votes of not less than three quarters of all the members of the National Assembly, but no extension shall exceed ninety days from the date of the resolution effecting the extension; and

(b) any such resolution may be revoked at any time by a resolution supported by the votes of the majority of all the members of the National Assembly.”