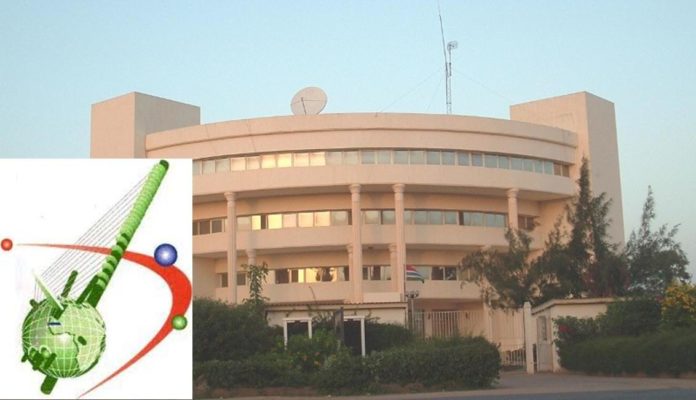 The Gambian population has reached the information age. From Banjul to Koina the young and old possess mobile phones and are accessing information as never before. No part of the country is isolated from the information revolution.

Democracy cannot be strengthened without the active participation of all the people irrespective of where they are in the country. The legislative, judicial and executive arms of the state must perform if there is public awareness and public concern. The key to strengthening our institutions lies in raising the public awareness of our people. We hope the public broadcaster will take note and equip itself adequately to serve the public good.