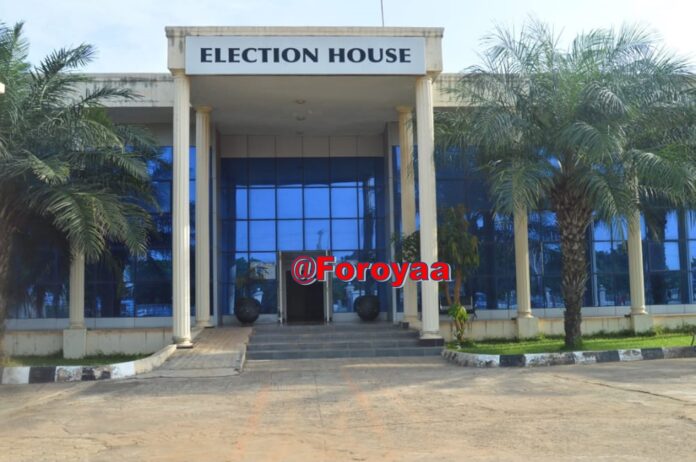 The Independent Electoral Commission (IEC) Chief Electoral Officer has informed Foroyaa that they have issued 25 nomination forms to prospective presidential candidates so far.

The nomination is going to take seven days in which each political party and independent candidate is allocated a day and time to submit their papers. He said the nomination period is between 8 am to 4 am daily at the Election House.

Speaking further, Njie said all presidential aspirants would be allocated a time to present their nomination papers to the Returning Officer of the elections.

Njie also informed Foroyaa that public scrutiny will be on the 6th November 2021, between 8 am to 12 noon.

He said on this day, all nomination papers will be displayed for public viewing and that no copying or taking of photos of any documents from the displayed candidates’ papers. He explained that people can be allowed to flip through the documents and the IEC will receive and decide on the observations or objections.

Meanwhile, The Gambia will be heading to the polls on the 4th December 2021. The IEC has concluded the voter registration and the final voter list has been confirmed.