‘I Now Know Who My Friends Are,’ Gambia Player Recalls 6-year Run-ins with Injuries

Swede-born Gambian striker Joe Sise believes he now knows who his true bosoms are in the wake of his protracted battle with successive career-threatening injuries.

Sise burst on the scenes after pulling off the wow factor with the Swedish U-21 national side eight years ago.

His performances courted attention with AC Milan and other clubs all linked with snapping up his services. However, it was Rangers FC who managed to trial him before the Scottish outfit passed on the chance to sign him, allowing Danish outfit Nordjaelland to purchase his signature on a three-year contract. 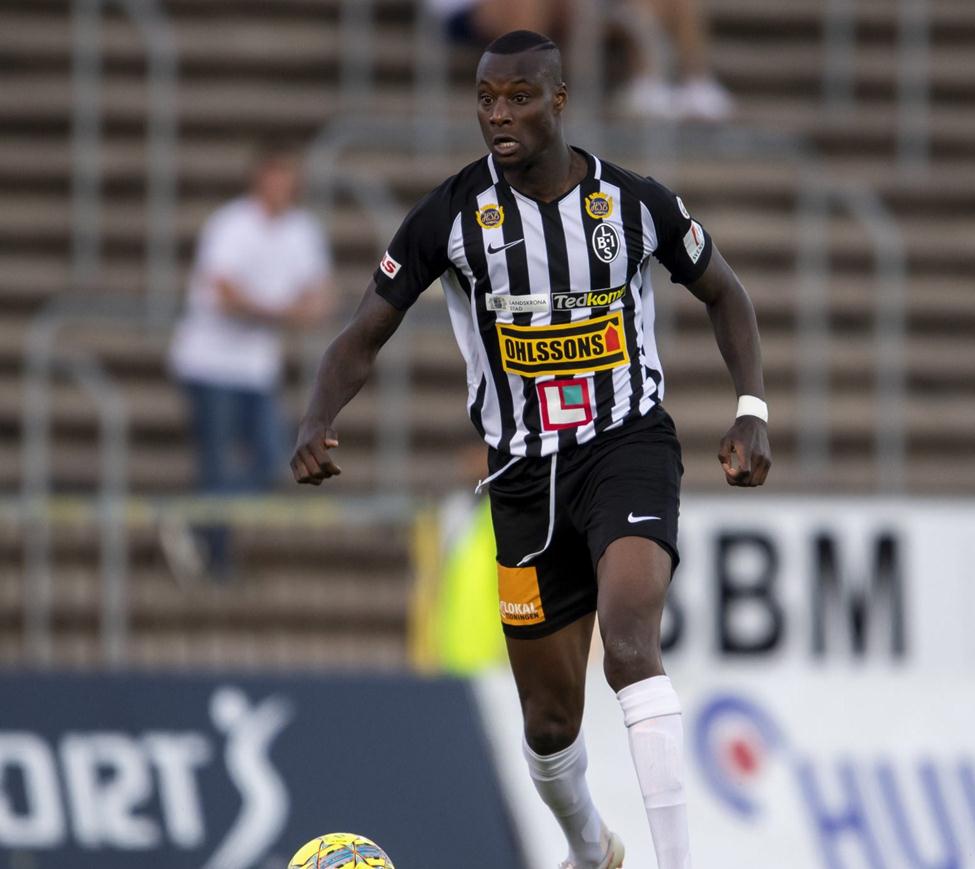 Ironically, he didn’t get to play a single game owing to successive abrasions as he underwent numerous surgical procedures with his career, worryingly, hanging on a thin thread.

Recounting those times, he said: ‘I have noticed who are my real friends, and there are not many I can say. I have been alone (during my battles with injuries). But it has also given me energy. People have talked about my self-image and that I should give up, but I’ve been quiet. It would not have been fun if you had no hate,’ the 28-year-old said. 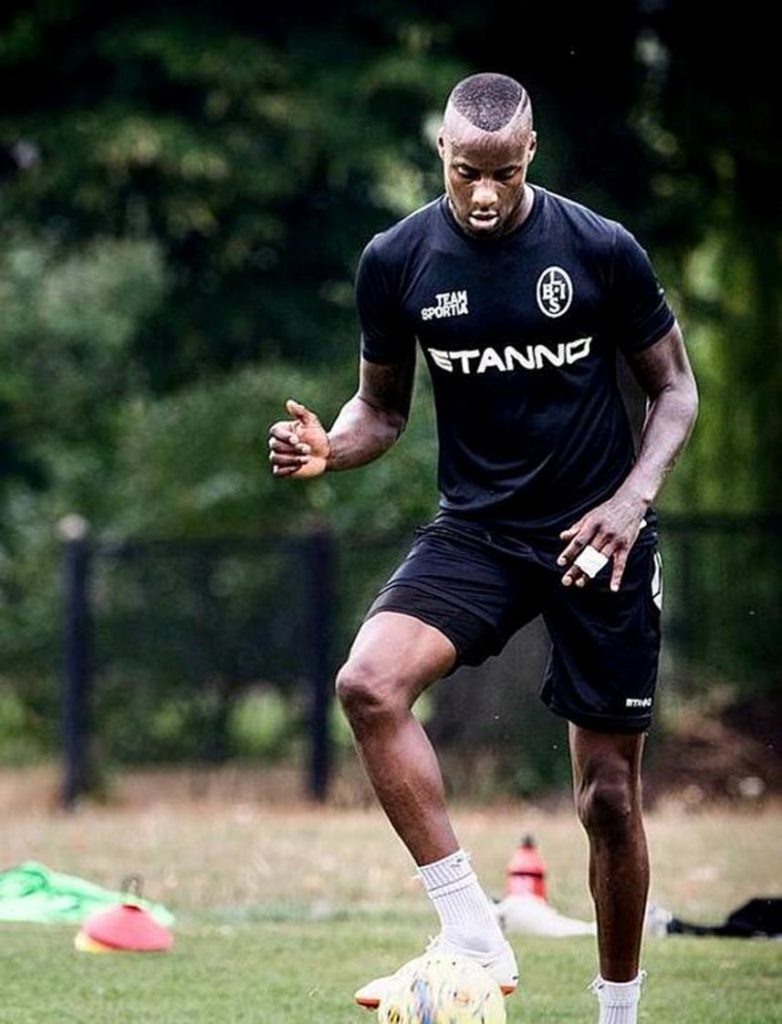 In the torrid moments, Joe returned to Sweden but first had to sit out for months before resuming playing last October with a fourth tier side in his home-town where he picked up his long lost form.

Bubbling now with newfound confidence, the towering goal-getter is already raring to go after signing for Landskrona Bois in the Swedish second division.

He caught Bois’ eyes after he scored against them in the Swedish Cup last Tuesday.

Eligible to play for Gambia still, Joe climbed off the substitutes’ bench to make his debut in the 79th minute as his team lost 2-1 last Friday.