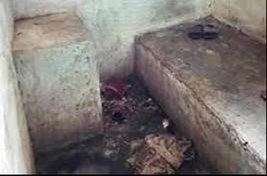 According to the Truth Commission, housing facilities at State Central Prison Mile II, are substandard, degrading and not fit for human habitation.

The Commission therefore said that “considering the cost and complications of rehabilitating the facilities, it imperative to build other  new facilities that would be suitable for prisoners in a modern democratic society.”

See below the continuation of the serialisation on Theme 16 of the TRRC Report and the position of the Government as stated in it ‘White Paper’ document that was recently shared with the public by the Minister of Justice.

the modernization of the prison system in line with the Mandela Minimum Standard.