By Ndey Sowe The Ministry of Petroleum and Energy has Tuesday launched alternative cooking fuels to promote sustainable management of...
Read more

Hamza Barry is on the cusp of moving to Central Europe with the midfielder linked with Fehervar FC of Hungary, Foroyaa Sport can report.

With six months to end of his three seasons stay at Croatian Premier League side Hajduk Split, Barry, it’s believed, is no longer receptive to continuing a term there amid solid interest from Fehervar.

The development comes as a huge change of plans just about a season when the playmaker was touted with a massive move to the English premier League with Everton understood to be admirers.

Formerly of Gambia Ports Authority, Barry switched to Hajduk on a fee in the region of €800,000. 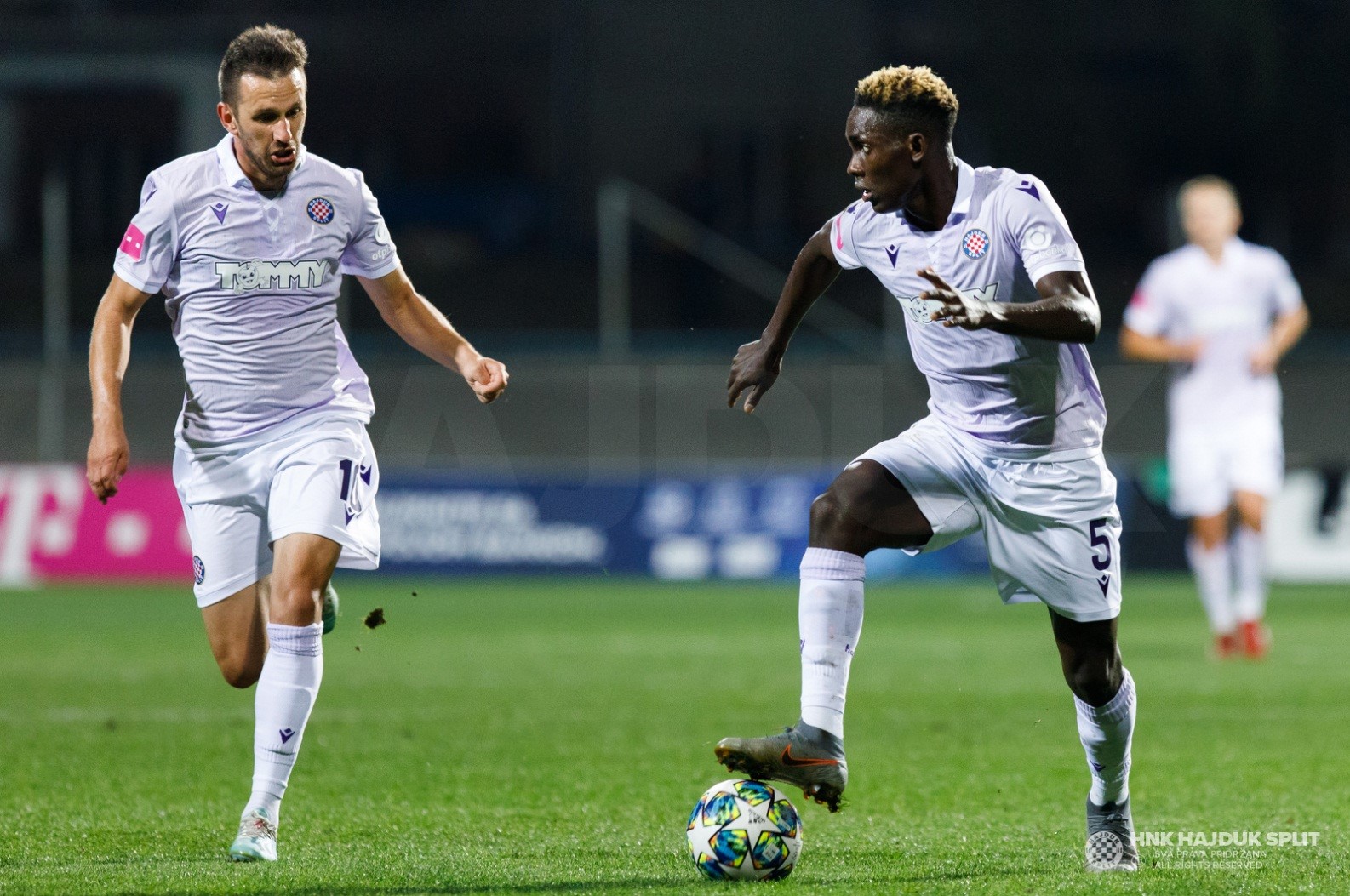 There are no hints of a negotiation taking place for now aside from the Hungarian outfit’s intent but Split, who are the Gambian’s current employers, are tipped to rake up at least €250,000 with the other €250,000 going to Cypriot’s Appolon Limassol who reportedly have a stake in any future sale of the attacking midfielder.

Hamza is an invaluable for Hajduk and his departure leaves a void but they’re left with no chance but cash in on their prized possession if they fail to lure him to renew his deal or risk losing him on a free transfer June next year when his contract would have officially elapsed.

Directors of Health Shrug Off Allegations of Mistreatment

Message To The People Of The United States

Will Home Grown Terrorism Be Nurtured In The USA For Political Power At National Expense? Tomorrow, 20th January, 2021, the USA will teach the world whether election is a tool to...
Read more

By Sulayman Bah Rarely does Gambia get a mention among teams with addiction for plundering in goals or, better put, where it concerns goal galore. The...
Read more
FOROYAA Newspaper is your premier Gambian community portal delivering news on politics, legal affairs and more. We provide you with the latest breaking news and videos straight from The Gambia and the rest of the world.