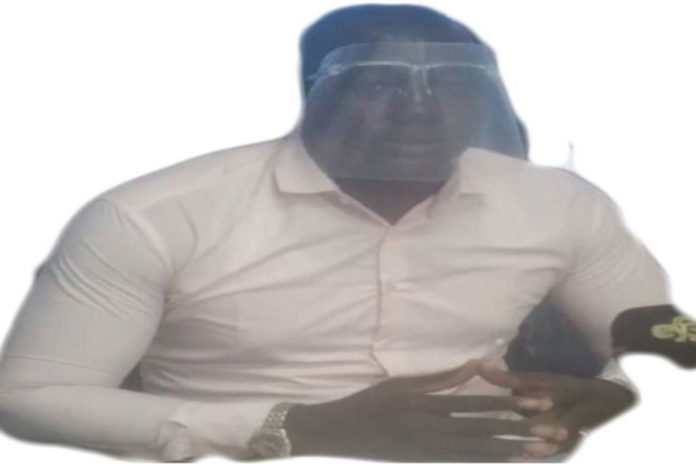 The President of The Gambia General Transport Union Omar Ceesay has on Saturday 22nd August 2020 warned Truckers to desist from illegal transportation of logs as it is banned by the government of The Gambia.

“All truckers should respect the laws of the country and should stop all forms of illegal transportation of logs in the country,” he said.

Mr. Ceesay said all the trucks that were apprehended by the Senegalese Forces at Bwiam Military Checkpoint in Foni Kansala District, were finally released to the drivers.

“The government has banned the transportation of logs in the Gambia and that needs to be respected by all truck drivers who are engaged in it,” he said.

Readers could recall that the President of The Gambia General Transport Union in a press briefing told on Monday, told journalists that the Senegalese forces at the Military checkpoint in Bwiam intercepted trucks loaded with logs.

He said the trucks were kept there without any legal process.

He said the matter later reached the court and the Brikama Magistrate’s Court delivered judgment in the case. He said the Court ordered that the logs impounded by the Senegalese forces should be forfeited to the state and the vehicles be given back to their owners.

Mr. Ceesay said following the judgment on the 16th July 2020 up to the date of the press conference, the vehicles were not returned to their owners.

BBC said The Gambia is consistently among the five largest global exporters of rosewood, despite declaring its own stocks close to extinction almost a decade ago.

During a year-long investigation in both Senegal and The Gambia, multiple sources confirmed to the BBC that the rosewood being shipped out of The Gambia to China comes from the Casamance region of southern Senegal.