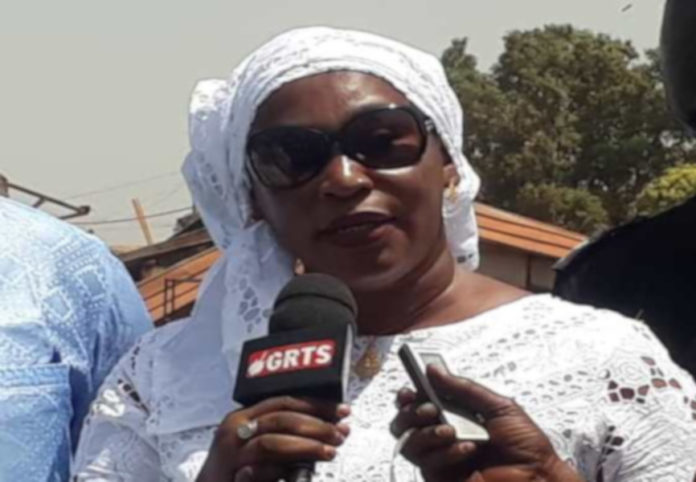 The Office of the Governor of the Upper River Region (URR) in collaboration with the Regional Task Force Advisory Committee on Tuesday engaged regional authorities on sensitization ahead of the Covid-19 food distribution.

Speaking to this reporter during an interview in her office, URR Governor Fanta Bojang Samateh Manneh indicates that the food stuff meant for distribution was yet to arrive in the Region.

But that despite this, they are preparing the ground well ahead by sensitizing the relevant authorities such as District Chiefs and Alkalos, and all VDCs within their districts, regarding the food distribution.

According to the Governor, ‘‘there are seventy four distribution centers that have been identified within URR in order to make the food distribution easy’’;

On the quantity of rice, sugar and oil expected to be received for the Region, Governor Samateh Manneh said she is yet to be privy to this information.

Many people in the country especially in provincial Gambia were expecting to receive the food supply well before the beginning of the Muslim holy month of Ramadan. But to their disappointment, the food supply which is intended for them is yet to be received.