Banjul, The Gambia—In the wake of recent publications and concerns expressing fear over the viability of the groundnut trade season, His Excellency President Adama Barrow wishes to inform Gambians especially our farming community, that his government attaches great significance to agriculture and that the purchase of groundnuts from our hard working farmers is a responsibility he cannot compromise. 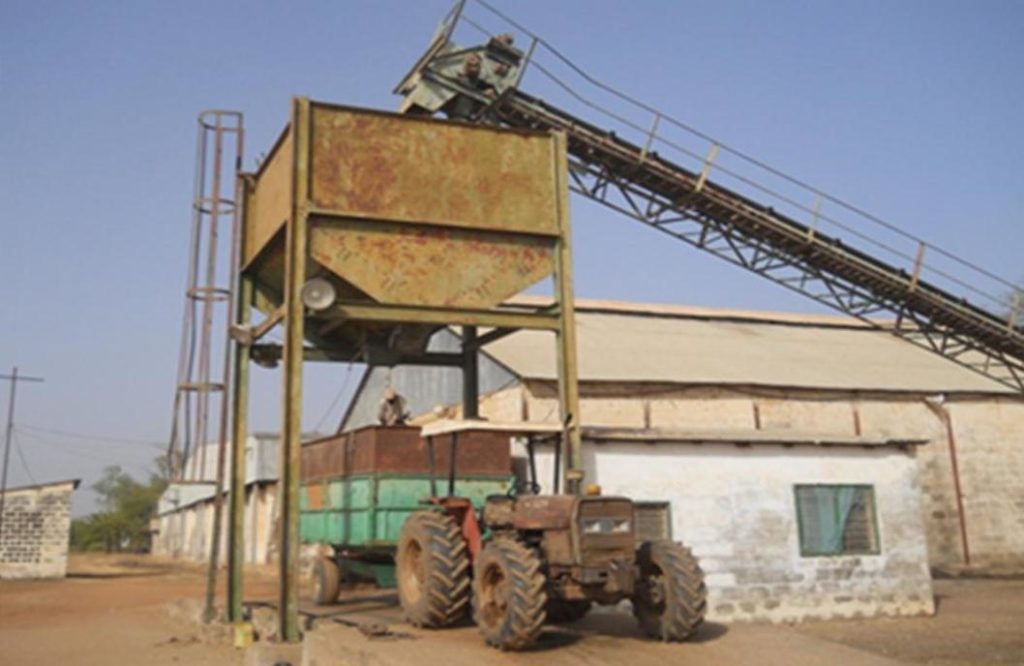 In a dispatch to Press Houses across the country by the Government Spokesperson Ebrima G. Sankareh, President Barrow has given a directive for the immediate resumption of groundnut buying across the country and makes it categorically clear that the issuing of promissory notes and undue delays of purchasing farmers’ nuts can no longer be business as usual.
Therefore, following the President’s intervention to fix this matter, in the course of next week the National Food Security Corporation (formerly GGC) will be receiving some D396 million through the Central Bank of The Gambia for the immediate purchase of groundnuts from farmers. This money is sufficient to cover all outstanding payments and buy the rest of the nuts waiting in queues in local “seccos” across the countryside.
It can be recalled that the groundnut marketing season began on 17th December 2018 and is expected to officially close on 10th March, 2019.
This year alone, the NFSC is financing 73 Cooperative Societies and there are 23 self-financed traders in the groundnut trade.
The total tonnage received in our depots as at 7th February 2019 is 25,250 Metric tons and the projected tonnage to be purchased this year is some 35,000 metric tons.
The cash disbursed to “Seccos” as at 7th February 2019 stands at D250 million.