The Gambia Moral Congress (GMC) yesterday orgaized a press briefing ahead of the Party’s anticipated national congress to be held on Saturday and Sunday 30th and 31st December respectively. 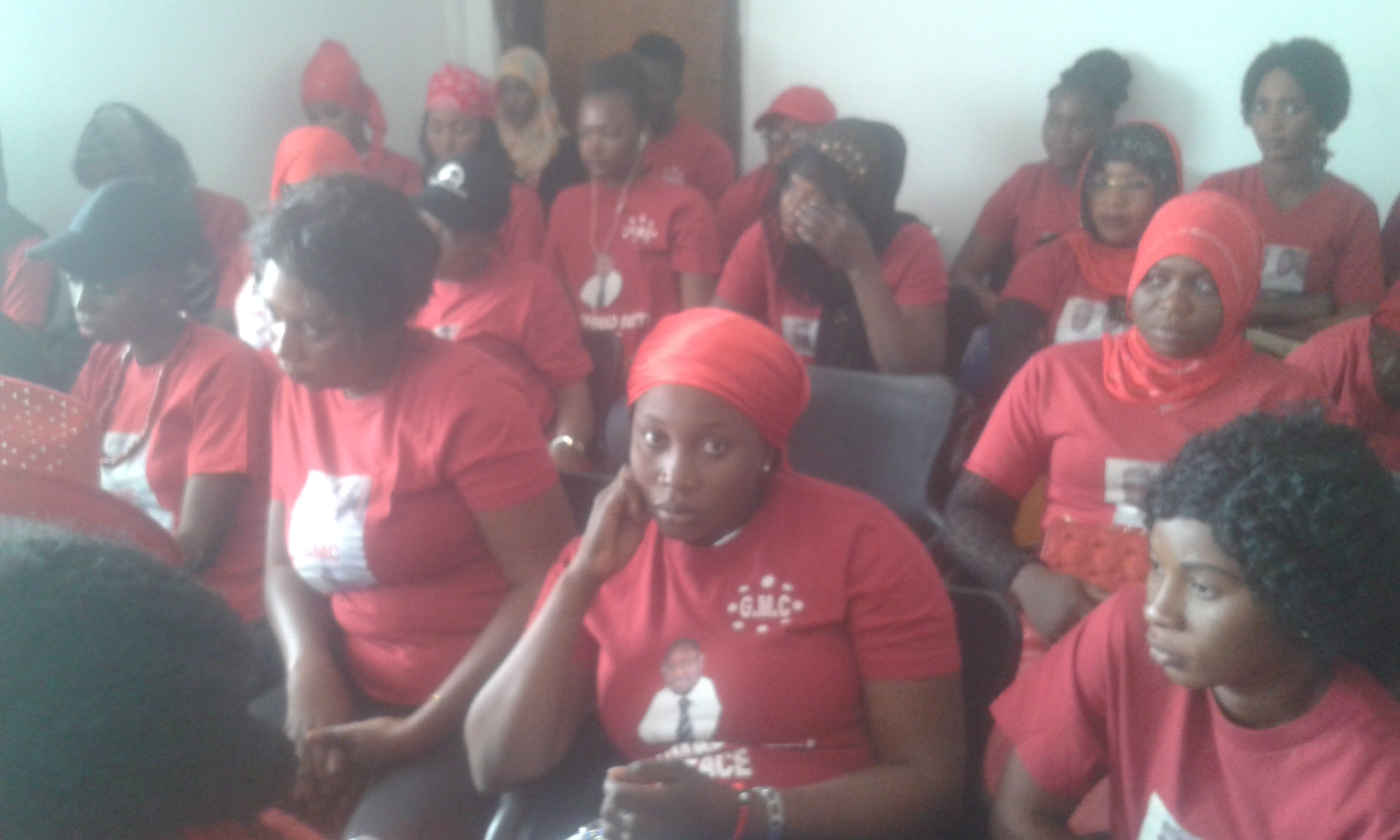 The forthcoming GMC Congress according to the Party Officials will host delegates from all over the country, in all regions and deliberations shall be free and open; that all delegates have equal rights and opportunities to participate. The Congress will see a new national leadership elected and that the election procedure shall be witnessed by independent observers. It is also said any delegate can contest for any position because on that day, all positions will be open and available for contest, including the position of the party leader.

Speaking at the press conference Lamin Barrow the chairman of the GMC steering committee said the congress is not new in the political history of the Gambia but GMC will be coming up with a congress that will be different from all others. He said the Congress will be different from all others because it will be purely based on democracy and will contribute in promoting the standard of the country’s democracy; that Sir Dawda Kairaba Jawara, the President of the first Republic has greatly contributed in bringing democracy to the door steps of the citizenry; that it is their duty and mandate as a party to modernise the democracy that he had installed in the country so that the Gambia will be regarded as the best nation in the world. He said the Congress is meant to select the party leader through the ballot box. “We want the leader of the Party to be elected by Gambians. There should be separation between the leader and the candidate for the presidential elections and that is where you will understand that power belongs to the people. They are going to select their party leader by themselves” he said. He said delegates will be coming from every part of the country and every delegate has a right to contest in any position in the Party’s Executive; that holding primaries (elections) is a common thing in many States citing USA and Ghana as best examples. Alhajie AF Jallow a member of the organising committee of the Congress said the Congress will be held in accordance with GMC’s Constitution; that the Congress is the highest decision making organ of the Party. He said the Congress is the body that ratifies Executive decisions, approve the budget, validate any amendments to the GMC Constitution and approve the Party’s programme.

He pointed out that the GMC manifesto from the forthcoming Congress to the next one to be held, will be the National Development Plan (NDP), which is the government development blueprint; that the reason for this is because GMC is a member party of the Coalition Government headed by President Adama Barrow and the program of the Coalition in terms of development is shared by GMC.

“We are part and parcel of the Coalition and therefore, we see ourselves as part of the national vision set by Government” he said.