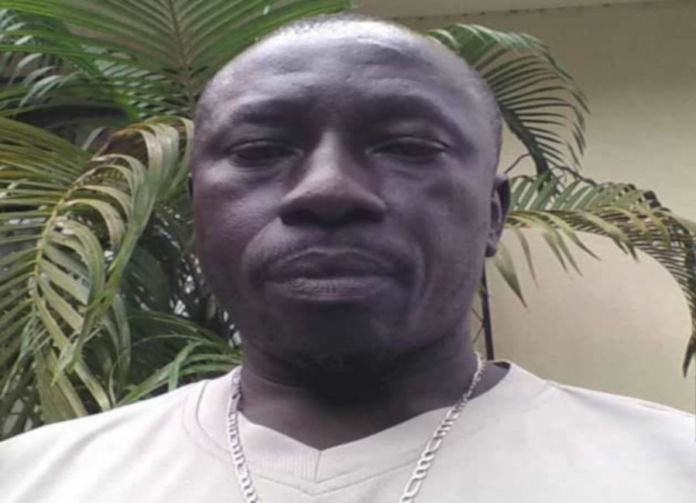 Mr Joseph Dalliah, the first Gambian to win the national chess championship organised by the National Sports Council in 2007 yesterday told Foroyaa that the association he represented abroad before is not treating him fairly.

Dalliah, who said he won a tournament in 2014 in Bodo, Norway, is saying that he has not been allowed to take part in the forthcoming national chess tournament to be held on Saturday 28th December, 2019.

Amadou Jallow Gambia Chess Federation President has told Foroyaa on Thursday 26th December that Joseoh Dalliah is not qualified to play, adding that Dalliah is still under suspension and that he did not respect the federation as a whole.

Dalliah however showed Foroyaa a letter indicating his suspension from the federation was from 2014 to 2018. He argued that now that the suspension had elapsed, he is still neglected by the federation to participate in their events.

The federation president claims that there was a further suspension but when asked for details, he simply said Dalliah knows about it. However Dalliah denied this, saying that nothing has been written to him to this effect.

The critique of federation’s leadership, who has long been at loggerheads with them, said the tournament on Saturday is a national tournament and that he sees it as a scheme that the federation is using to exclude him from being among those going to next year’s Olympic tournament.