Gambia’s Ebrima Colley in Line for Serie A Debut

Gambia sensation Ebrima Colley looks on the brink of making his debut for Serie A outfit Atalanta this season.

The 19-year-old has been on the lips of most scouts following his breathtaking show in the youth league in which he finished as  best player and top goal-getter.

His club Atalanta moved swiftly to secure his services on a longer contract to put an end to speculations he could leave.

The move dampened whatever that is of interest in Roma and other top sides have who understandably have been making discreet enquiries about the player’s availability for a transfer.

Gaffer Gasperini knows tying down Colley on an improved deal alone isn’t enough guarantee and has resolved to getting him some minutes with his A-teamers in the Serie A considering they’re also competing in the Uefa Champions League. 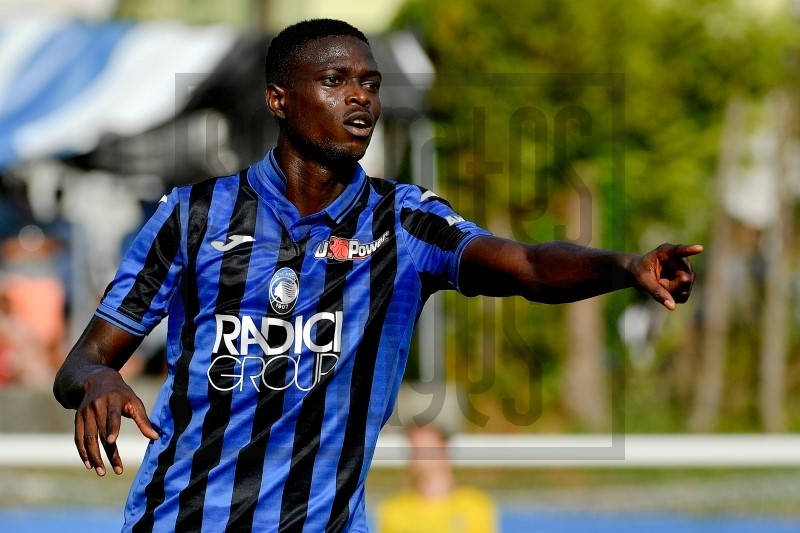 The possible inclusion of Ebrima could mean good news in the areas of fatigue for the team’s key forwards but bad for those not guaranteed of starting spots which includes compatriot Musa Barrow.

Barrow was nearly shoved out of the window on loan but Gasperini ruled against the Gambian’s last-gasp move to Anderlecht on the argument he has no replacements to fill in any void.

Ebrima, Gambia’s standout player in the humbling loss to Angola, has already started doing time with the A-teamers of Atalanta at training before scoring a brace for the reserves in a tie with Juventus.