German Bundesliga outfits are on the trail of a Gambian-born player who’s also a refugee.

Bakary Jatta, registered in the books of Hamburg FC, is attracting overtures from majority sides in the German top flight.

Jatta is the subject of speculations with his performances for Hamburg in the second division going unnoticed.

Twenty games –eighteen of them a starter – four goals is a decent return for the wide-man and a certain unnamed club has reportedly lodged a bid aimed at snatching his services however, they must fork out in excess of €2m to tempt Hamburg on the negotiation table. 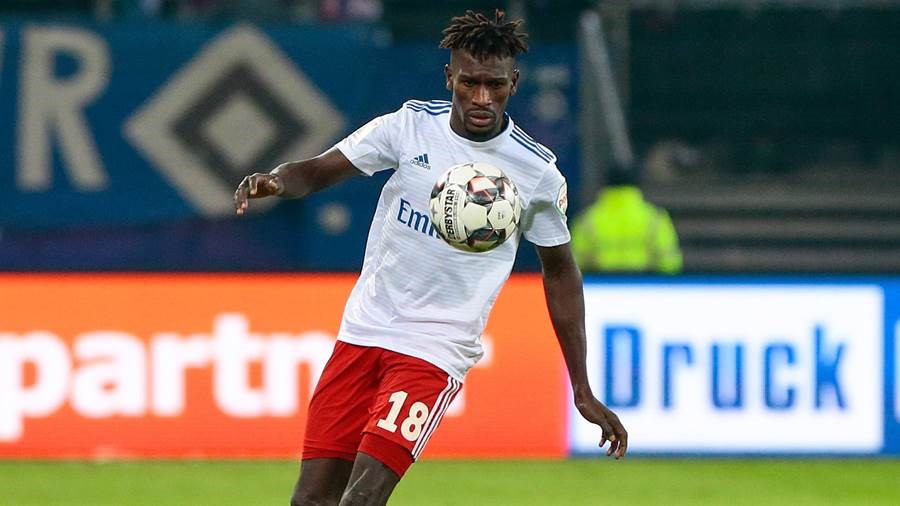 Bakary has a deal running with his current employers until 2024 and remains in the plans of gaffer Dieter Hecking for the coming new term.