Gambia vs Ghana –A Dissection of Black Stars’ Key Players

The battle lines have been drawn. Stade Lat Dior Thies will be the venue. October is the month of the face-off and the opponents on either side cannot wait to unleash the venom in them. It will be an occasion of revenge for Gambia who got booted out of the previous edition as hosts Ghana got doled out a controversial penalty – an advantage they made count to seal passage to the next round.

Such a nightmarish deduction will, if not, play on the mind of Gambia’s coach Omar Sise, would likely lurk in the background of a Gambian that would be out to prove their 2017 exit to the Black Stars was but a fluke.

However, little is known about the Ghanaian home-based players due to combat with Gambia. Foroyaa Sport takes a look at the composition of coach Maxwell Konadu’s Ghanaian outfit.

AUGUSTINE OKRAH: If there is a nut in the bolt of this regiment of stars, Augustine Okrah will be that. While there are no Jordan Ayews or Asamoah Gyans, this outfit is not devoid of experience despite comprising exclusively home-based players.

Okrah is one of the most exposed in the legion of strikers at Konadu’s disposal. With previous stints at Egypt’s Smouha, Al-Hilal and Al-Merriekh of Sudan, before then being at Hacken BK in Sweden’s Premier League, Augustine turned local after quitting India’s NorthEast United two months ago to rejoin Asante Kotoko on a 24-month deal with an option of a one-year renewal.

Diminutively built, Augustine is expected to form core of Ghana’s attack with his silky quick-one-two movements a profound trademark.

APPHIAH McCHARTY: The attacker is the second sergeant of the opposition. He has had a trial at Belgian giants Anderlecht including a lowly Swiss second tier Chiasso and is a former Ghana U-17 thus with a wealth of experience on the international stage. 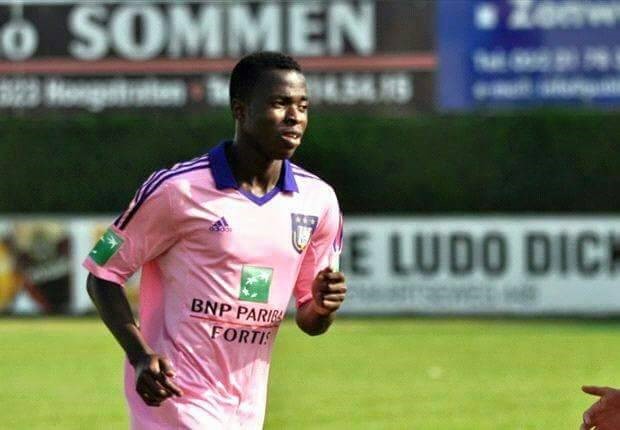 Brilliant at play coordination, he will be pivotal in building up attack and trying to penetrate the Gambian defence with splitting passes and sometimes with improbable shots outside the box.

JUSTICE BLAY: Gambia breaking down the Black Stars will have to begin with seizing the midfield which is expected to be marhsalled by Justice Blay. Konadu is yet to make public his final roster for the Wafu Nations Cup but Blay is expected to be named having featured in the CHAN game with Burkina Faso which ended a defeat. Ghana are using their Wafu team to partake in the CHAN, a move aimed at speeding up the camaraderie among their players. 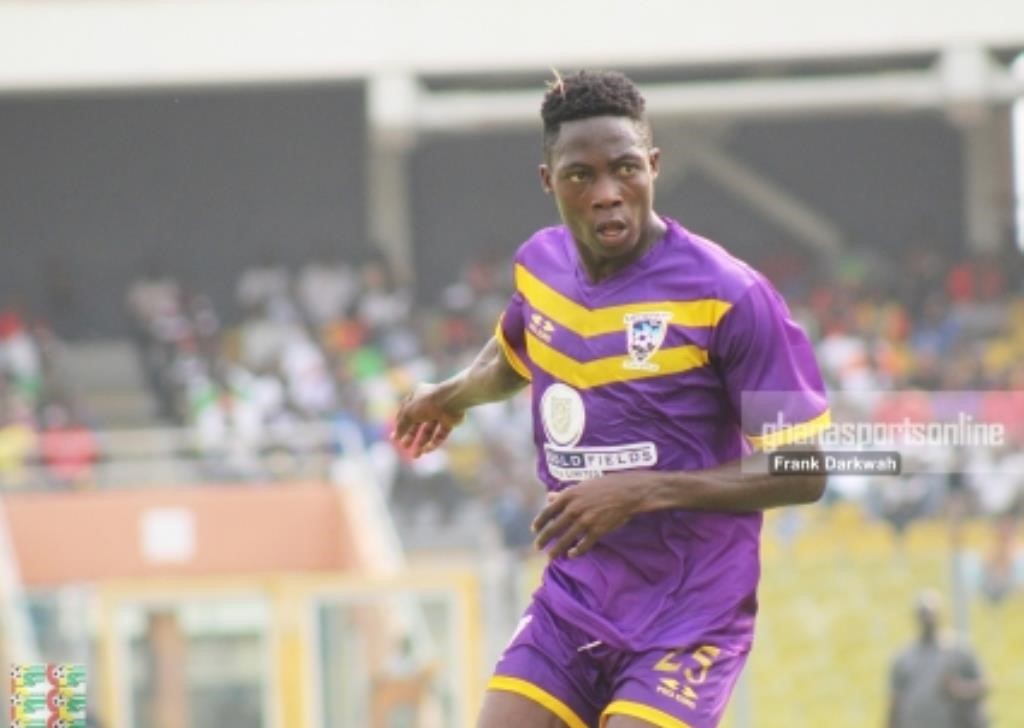 An expensive buy from local Ghanaian Premier league outfit Madeama SC, the 27-year-old will be the man tasked with tidying the midfield. He has a reservoir of energy and intimidates opponents into submission –traits the coach will be relying on to win over loose balls and stifle attacks.

JOSEPH ESSOU: A member of the Ghana team that starred in the Wafu Nations Cup 2017 edition, Essou has pace and with an expected partnership with winger Emmanuel Gyamfi –dubbed speedster –Ghana have, in their midst, a lethal potent. This composition will be complimented by the addition of new call-up Shafiu Mumuni.

FIFTY-FIFTH (55th) ANNUAL VIRTUAL MEETING OF THE GOVERNORS OF THE AFRICAN DEVELOPMENT BANK, 2020

By Sulayman Bah Celtic has lodged in a bid for Omar Colley, reports reaching Foroyaa Sport hints. The Scottish premiership outfit seems to be leading the...
Read more

By Sulayman Bah Kalifa Manneh has his sights set on being summoned for national team duties. A full-back gifted with pace, the 21-year-old was handed his...
Read more
FOROYAA Newspaper is your premier Gambian community portal delivering news on politics, legal affairs and more. We provide you with the latest breaking news and videos straight from The Gambia and the rest of the world.