Gambia’s U-23s are slated to take on Morocco in an international friendly this Sunday.

Under the tutelage of coach Omar Sise, the Scorpions engage the North Africans as the Atlas Lions Dream Team prepare for the U-23 qualifiers, a tournament Gambia won’t be competing in.

Sise has called up a good chunk of local-based Gambian players with only Senegal-based Mustapha Drammeh and Pa Omar Jobe being the foreign stars.

The gaffer this week defended his frequent inclusion of Jobe from their time at U-20 level insisting the forward works his socks off for the team. 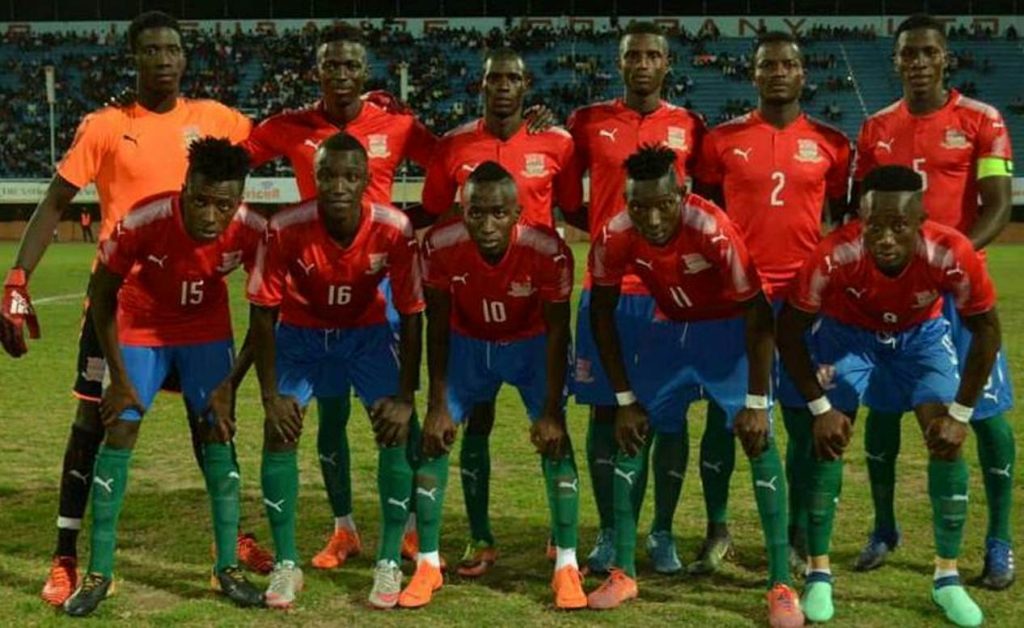 The Scorpions’ friendly with Brikama United on Wednesday wrapped up in a four-goal-thriller with each netting two goals.

Gambia and Morocco have an understanding of aiding each other in competitions but that has not stopped critics of the Football House questioning relevance of the game.

The first friendly takes place this Sunday with the second-leg occurring next week Wednesday.

“They Poured Us Urine, Holy Water and Insulted Us,” Ebou Sillah Reveals How He Talked Down El Hadji Diouf and Senegal’s Dirty Tactics 16...

Football, it is said, could unravel the dirtiest of dark arts in the fervent quest to win. Senegal are perhaps epitome of that in the...
Read more

By Sulayman Bah Italian gaffer Di Carlo has voiced interest to acquire the services of Lamin Jallow who could potentially cost them over 57 million...
Read more

By Sulayman Bah Omar Colley could soon become the second Gambian to play in the English Premier League. The centre-back is a hot-cake in the European...
Read more

Divided Before United: Africa at Addis 1963

By Baba Galleh Jallow On May 25 each year, Africans observe African Liberation Day (ALD) to commemorate a historic day in Addis Ababa, Ethiopia in...
Read more
FOROYAA Newspaper is your premier Gambian community portal delivering news on politics, legal affairs and more. We provide you with the latest breaking news and videos straight from The Gambia and the rest of the world.