By Ndey Sowe Adama Barrow, President of the Republic of The Gambia will embark on a day official visit to...
Read more

By: Kebba  AF Touray The Ministries of Fisheries, Environment and NGO Affairs have provided their respective recommendations on the Bill...
Read more

By Makutu Manneh Ferries operating between the terminals of Banjul and Barra will stop operations today 21st October 2020 for...
Read more

A player of interest to the Gambia Football Federation has been slapped with suspension for gross indiscipline, Foroyaa Sport can reveal.

Leon Guwara, born in Germany and a onetime youth player for the European country, was caught up in an ugly in-the-pitch incident in the first division of the Netherlands.

The Cologne-resident was turning out for Utrecht in a game they would eventual run out 2-0 winners over Willem II courtesy of goals from teammates Janssen and Kerk. But Guwara couldn’t last beyond fifty-one minutes as he got sent off by referee Van de Garaf. 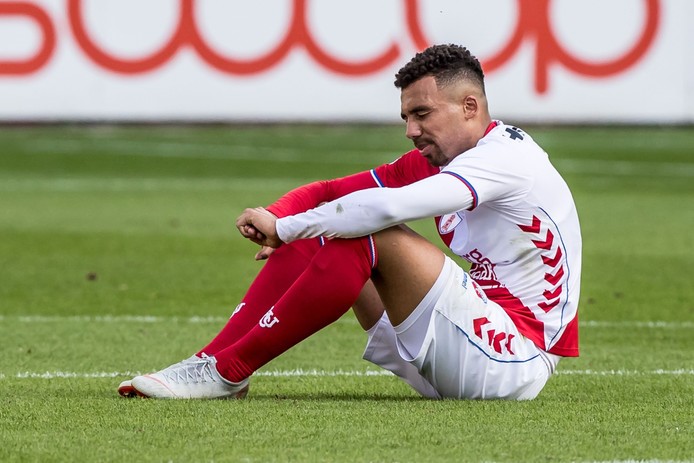 At initial look at the foul, the 36-year-old arbiter gave the half-back a yellow card prior to rescinding that with a straight red after consultation with the Video Assistant Referee (VAR).

The situation means Guwara won’t be available for two matches having started all seven for the Eredivisie outfit this term.

Switching to international commitment, the defender qualifies to play for Gambia becoming eligible for the Scorpions through his father.

By Ndey Sowe Adama Barrow, President of the Republic of The Gambia will embark on a day official visit to...
Read more
- Advertisement -
Your Representative

By Makutu Manneh Ferries operating between the terminals of Banjul and Barra will stop operations today 21st October 2020 for a period of 30days. The halt...
Read more
National