“The Gambia Navy from the month of October to November 2020 has made significant gains against illegal fishing as six major arrests have been executed during different patrols within the country’s waters,” the report revealed. 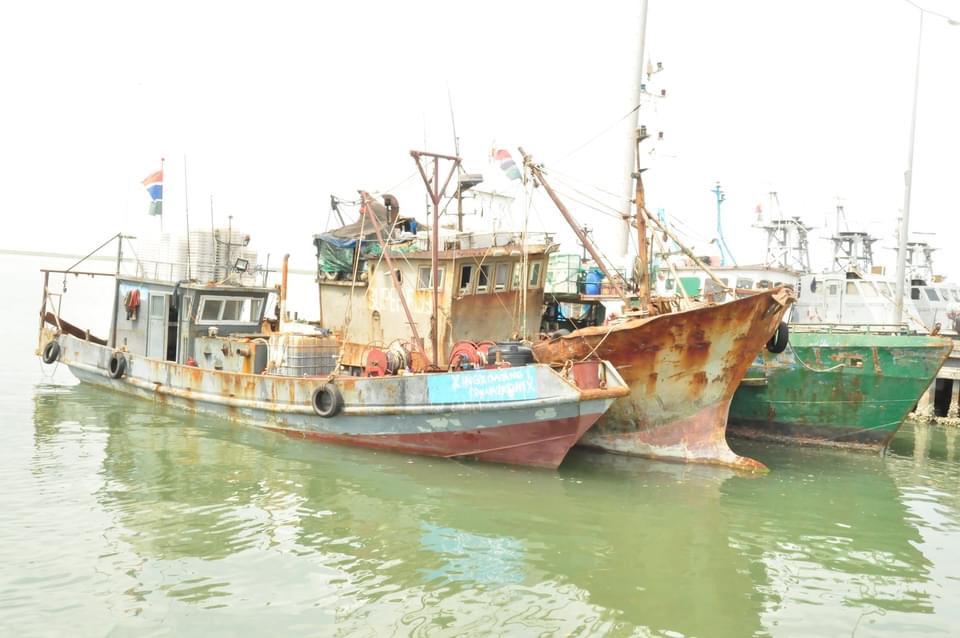 The report disclosed that the Gambia Navy continued to survey the coast and fisheries protection zones.

It further said since the Government of the Gambia issued COVID-19 regulations, which includes the closure of the country’s borders, sea, air and land in a bid to curtail the spread of the viral disease, the Gambia Navy intensified patrols and surveillance along the country’s waters.

“The Navy on two separate incidents, on the 6th and 29th October 2020, carried out arrests on two different vessels for fishing in a prohibited zone. The vessels were SUPER FLY 1 and BETTY (DAK 709),” the report stated. 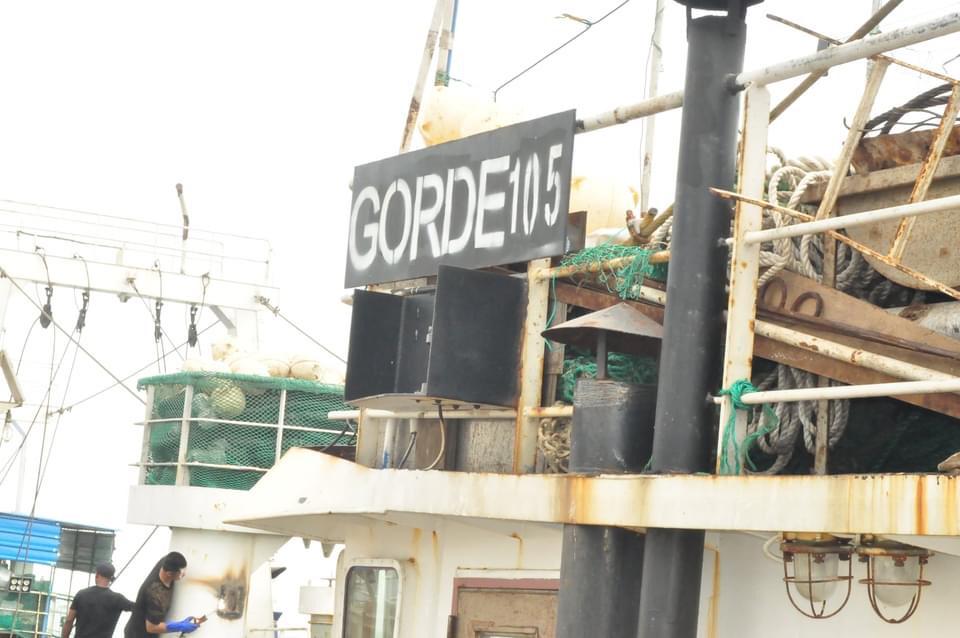 The report continued to state that in a similar activity on November 4th 2020, the Gambia Navy in collaboration with the Fisheries Department and Sea Shepherd conducted Joint Coastal Surveillance and Fisheries protection during which four arrests were executed for fishing in prohibited zone.

“The vessels were three Chinese fishing vessels, marked: F/V GORDE 105, F/V GORDE 106, and F/V GORDE 107. On 07 November 2020, the boarding team on board the Sea Shepherd arrested F/V FINSI WANG for being in possession of wrong fishing gear,” the report stated. 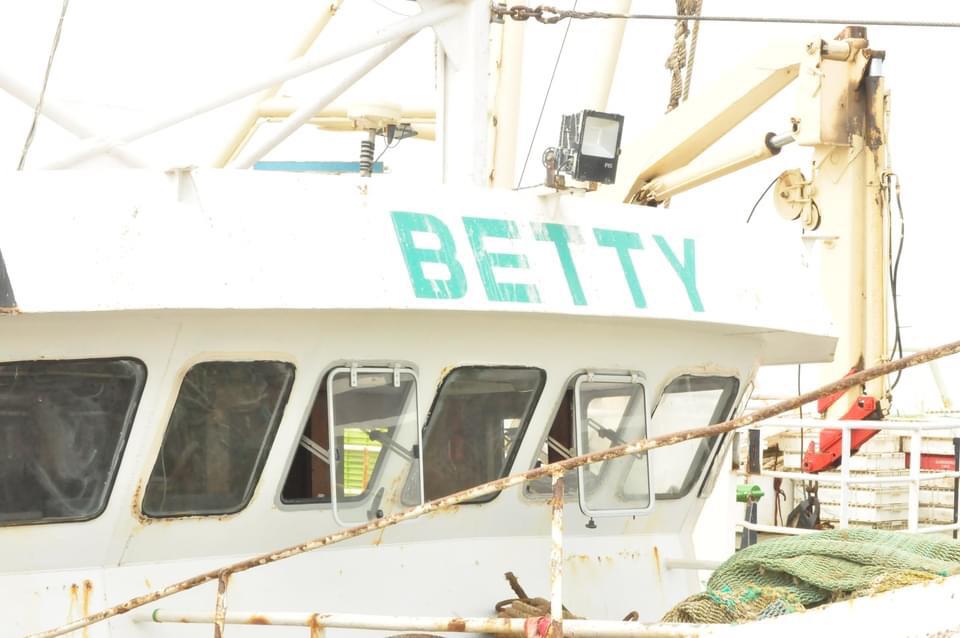 During the period under review, the report disclosed that six fishing vessels were intercepted. Of these, two were owned by a Gambian and Senegalese respectively, while the remaining four were owned by Chinese nationals.

“They are all currently berthed at the fisheries jetty, under armed guards. The Gambia Navy will continue to collaborate with relevant agencies in a bid to protect the country’s territorial waters as mandated by the constitution,” the report indicated.

Meanwhile, a source familiar with the matter, explained that the four vessels (GORDE) were owned by a Chinese business investment, but changed their vessels’ flags to Gambian flag.

The source added that Superfly, which was carrying a Gambian flag, is also owned by Chinese nationals.

“These five vessels were intercepted for fishing in wrong zone, fishing without an observer, fishing logbook and using wrong fishing gear. The GORDES are all Chinese flag vessels,’’ the source added.

Betty vessel, the source said, is owned by a Senegalese national, which was also found fishing in a wrong zone.

The source also stated that the arrests were made separately by personnel of the Gambia Navy, officers at the Department of Fisheries and Sea Shepherd personnel.

Nonetheless, this is not the first time the Gambia Navy intercepted vessels for illegally fishing in the country’s waters.

The Minister of Fisheries and Water Resources and National Assembly Matters, James Gomez told lawmakers in Banjul in July that since 2018, thirty-two (32) fishing vessels were intercepted for violating their licensing conditions.

“From 2018 to date a total of 32 arrests were made involving 21 Gambian registered vessels, two (2) Senegalese, six (6) Chinese and three (3) Turkish vessels respectively,” the minister told lawmakers.