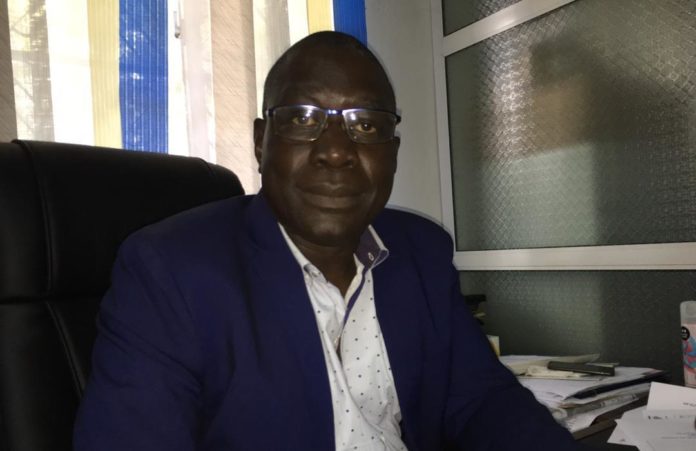 Dr. Bamba A.M Banja, the Permanent Secretary at the department of Fisheries, has on Monday, confirmed that a fishing vessel was intercepted by The Gambian navy for fishing in a wrong zone.

He said: “The vessel was taken into our custody, but the matter is yet to be concluded.’’

The Fisheries PS declined to make further comments as they are yet to reach conclusion. 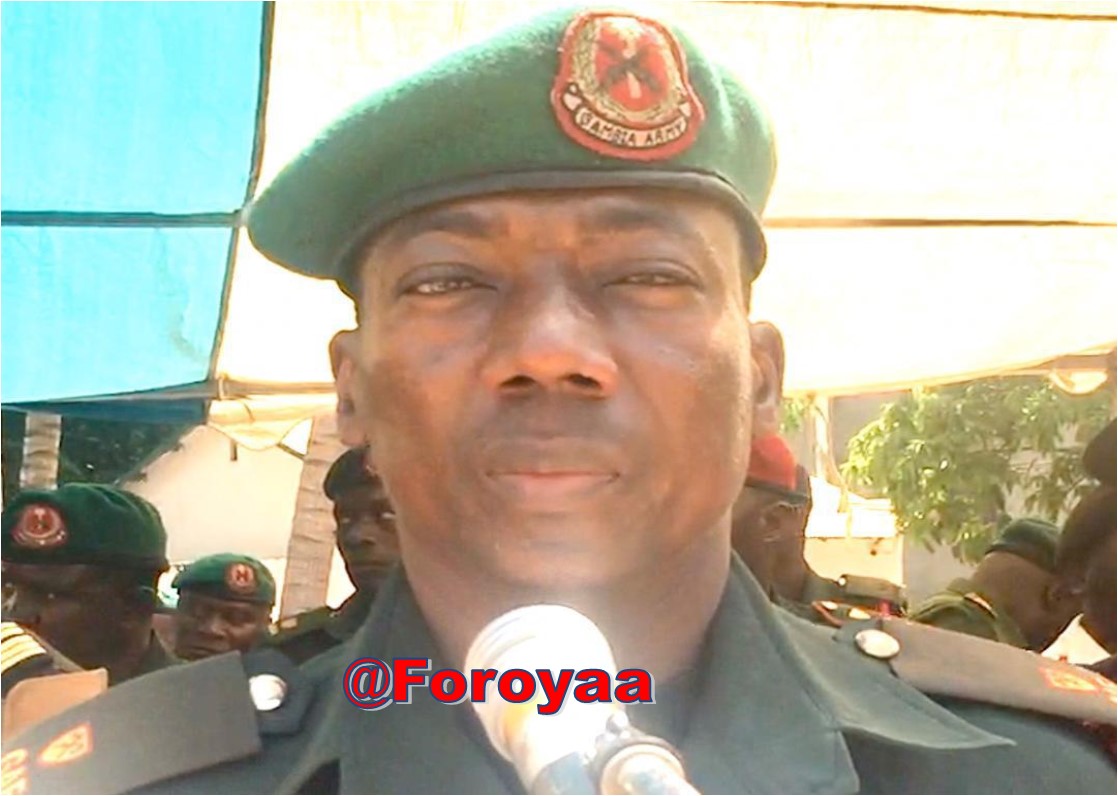 But the Amy spokesperson Major Lamin K. Sanyang, explained how the foreign vessel was intercepted by the Navy as sea-patrols continued during the battle against coronavirus. He said the Gambian navy on 18th April 2020, intercepted and brought to anchor a fishing vessel.

“The fishing vessel (SARA) was caught about five (5) Nautical miles from shore – around Bijols Island,’’ he said.

He added the vessel was stopped and Navy personnel boarded it for inspection. He continued the boarding team led by Sub-Lieutenant Abdoulie Njie confirmed the validity of the vessel’s fishing license and inspected the fishing net.

“Both were found to be correct and in line with parameters set for right size nets,’’ he explained.

However, according to the army spokesperson, during the inspection it was discovered that the crew was fishing within a prohibited zone and an arrest was effected.

He added that the intercepted vessel was then escorted to Banjul for legal punitive actions for alleged offence committed.