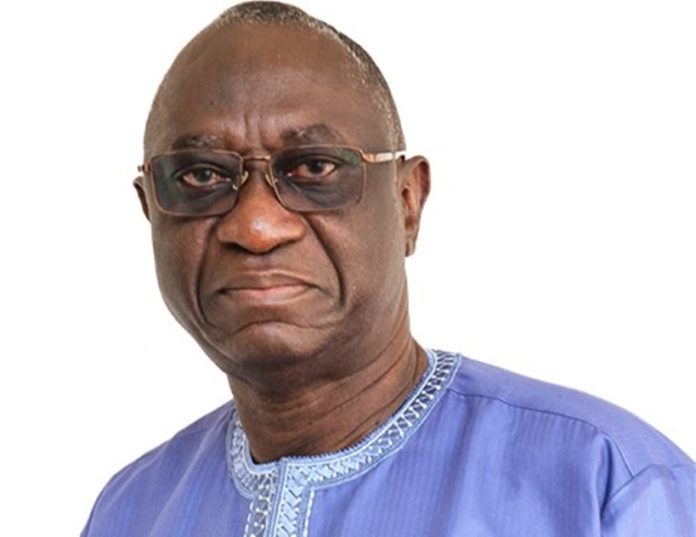 The Gambia government under the leadership of exiled and former President Yahya Jammeh unilaterally revoked the fishing agreement she had with neighboring country, Senegal without proper procedure.

James Gomez, the minister of fisheries and water resources, told lawmakers recently that this revocation took place in 2014.

In his own words: “However in December 2014, The Gambia unilaterally revoked it without proper procedure until March 2017 when it was restored before the national assembly election in that year.”

Gomez’s statements came during his oral answer of questions at the assembly. Foni Bintang Karanai lawmaker, Ebrima Sankung Jammeh, asked Gomez why his ministry failed to table the fishing agreement between the republic of The Gambia and Senegal before the national assembly for ratification.

In response, Minister Gomez said the issue of fishing agreement between the Republic of The Gambia and the Republic of Senegal dubbed the Senegalo-Gambian Fisheries Agreement is not anything new.

He said the agreement started since the first republic and was ratified by parliament during that era.

“Subsequent years only witness reviews and renewals of its governing protocols,” he said.

Quizzed whether there was any assessment study about the agreement made in the past, Minister replied in the affirmative. He opined that an assessment would have been done during the first and second republics. However, he said since they renewed the agreement in March 2017, they conduct annual assessment.

“We do reciprocate- when we go this year, they would come the other year. And that’s what we do to see whether the agreement we have {is} working, what difficulties we have,” he said.

Clarifying further, Minister Gomez said the agreement is supposed to be renewed every five years, while adding that hopefully, both ministries of the two countries will meet after the five years and come up with something which his successor will bring to parliament.