It is approximately eleven days until Gambia takes on Benin in Game-5 of the Africa Cup of Nations 2019 qualifiers with the Independence Stadium the venue.

The Scorpions are however weakened in a crucial department despite the pool of talents at gaffer Tom Saintfiet’s disposal.

Boasting a crop of players, perhaps the country’s finest over the past decades, the void of a defined attacking midfielder continues to dog the team. Not that there was never any, in fact Hamza Barry had been until his unexplained absence from Gambia’s game against Algeria.

It was Belgian coach Saintfiet’s premier game in charge and a player rebellion was the least of his expectations.

Hamza was one of those invited but shun the call-up in a tacit disapproval of the omission of Bubacarr Trawally, at least on what’s known to the media. He might not be indispensable but the vacuum his absence created was felt against Algeria with the problem pouring more onto the surface in Togo’s return visit. The inclusion of Ebou Adams in the pairing of three central midfielders didn’t live to the billing. It was hoped that Barry could be on the cusp of being recalled after he’d offered an apology to the coach before he got ruled out with an injury for six weeks. Question marks now linger over who would replace him and spur the team against The Squirrels of Benin. Foroyaa Sport makes a breakdown of players who could execute to perfection the duties of an attacking midfielder against Benin. 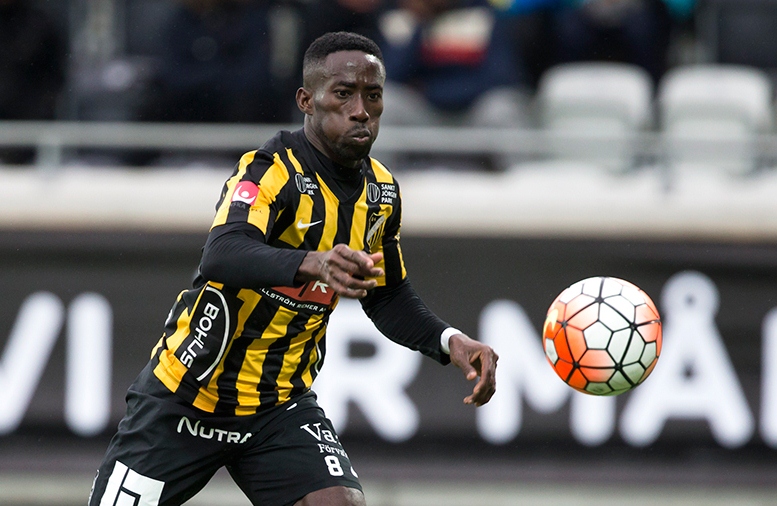 This attacking winger is yet to rise to expectations at international level. One-time the Most Valuable Player in Finland’s Premier League, the 29-year-old has been unable to replicate his stunning club displays with the Gambia national team. His only goal for the Scorpions came in the 3-1 trouncing of DR Congo in 2011. However, he can do good enough of a job when fielded as an attacking midfielder. While he seems to have transitioned a bit from that role, he would be fundamental in that capacity especially against Benin and at a time Gambia is in the search for this sort of a player to replace Hamza Barry. He and Barry thrived together in the middle of the park away in Nouakchott. He could operate ahead of defensive midfield pair Sulayman Marreh and Ebrima Sohna in a diamond formation. He last appeared for the Scorpions in the 1-1 draw with Namibia. Fitness issues should be least of his worries giving he’d started games and the Finnish league came to a conclusion only last weekend. 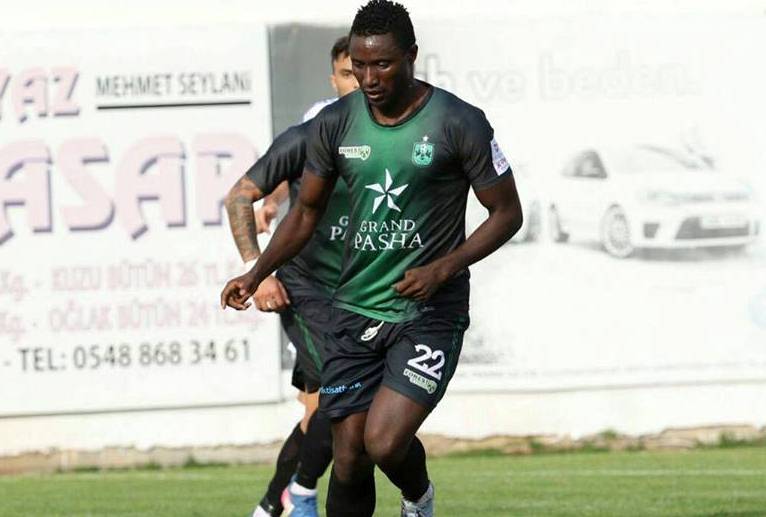 The Benin game could be his time to return playing for Gambia after last donning a scorpion jersey during his days as a youth international in 2011. Likened to Argentine and Boca Juniors legend Juan Roman Riquelme in style, Saine could be pivotal for Tom Saintfiet.

Globetrotting from Tunisia’s Athletique Bizertin then to Greece’s second tier where he became the best foreign-based midfielder, RoPS Finland and now to Saudi Arabia’s Al-Qaisumah FC, Mamut is still finding his feet to climb back to relevance. A maiden call-up could set up the path to that. He withdrew from the Scorpions squad in 2015 when Raoul Savoy was coach as he tried settling at his new club then.

A traditional attacking midfielder and with a penchant to go hard at times with sliding tackles, Saine could well jell smoothly with a Sohna-Marreh pairing. 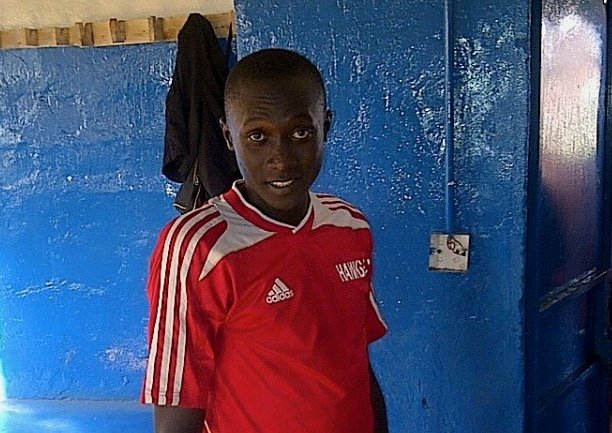 Former coach Sang Ndong was accused of sizzling in Hawks players to get them quick caps for future sales while he was national team gaffer. Lamin Charty might be considered the vindication to that claim and the skillful version of Gambia’s Xavi.

The diminutive midfielder’s ball control ability and eye for a pass belies his local player status. He showed it in the draws to Zambia and Mauritania including the 4-0 marauding to South Africa. Game time could be a hitch on account the GFF domestic premier league hasn’t resume but work remains in progress with the ongoing pre-season drills. 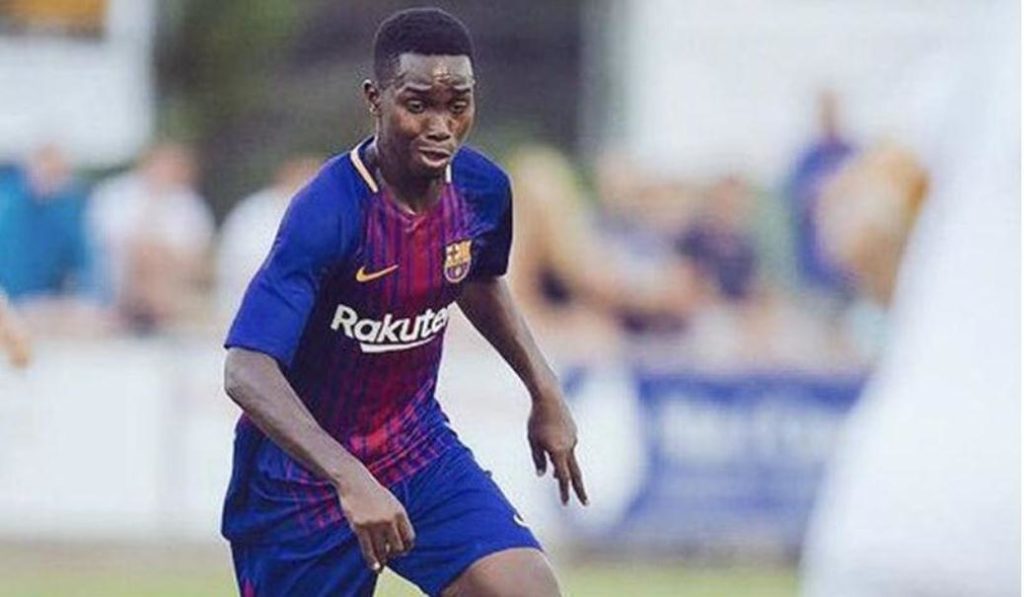 Identified as a defensive midfielder, the on-loan Barcelona left-footer wouldn’t be out of place when ushered in as a left winger or in an all attacking midfield position. At just 20, he has a number of caps but is yet to be a regular. 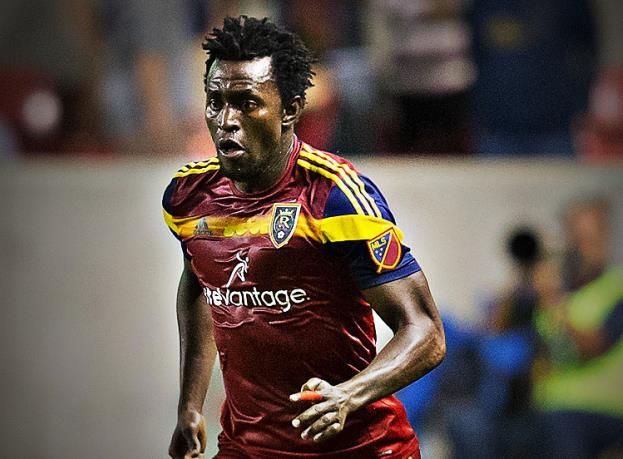 Yusupha Njie comes to mind but he is injured making Abdoulie Mansally something of an obvious pick. The ex-New England Revolution, Real Salt Late, Houston Dynamo and Inter-Turku left-back is comfortable playing as an attacking midfielder. He showed it against Ivory Coast in the first-leg in 2013. The problem here is his previous match was in September as he faces investigation over match-fixing or betting.

By Makutu Manneh The Gambia Armed Forces have promoted 448 soldiers to different ranks at its 1 Infantry Battalion- Yundum Barracks. The soldiers consist of both...
Read more
FOROYAA Newspaper is your premier Gambian community portal delivering news on politics, legal affairs and more. We provide you with the latest breaking news and videos straight from The Gambia and the rest of the world.