Welcome to another Edition of the Environment and in today’s Column we will take a look into the issue of the high demand of fish from fish-meal factories and the impact this has on local fishermen and fish stocks in place.

Fish meal and fish oil have been major demands for Fishmeal factories in The Gambia and this has greatly upset local fishermen in the country’ coastal fishing villages. China is one country that is said to import 60% of fishmeal products to feed the vast numbers of fish farms. 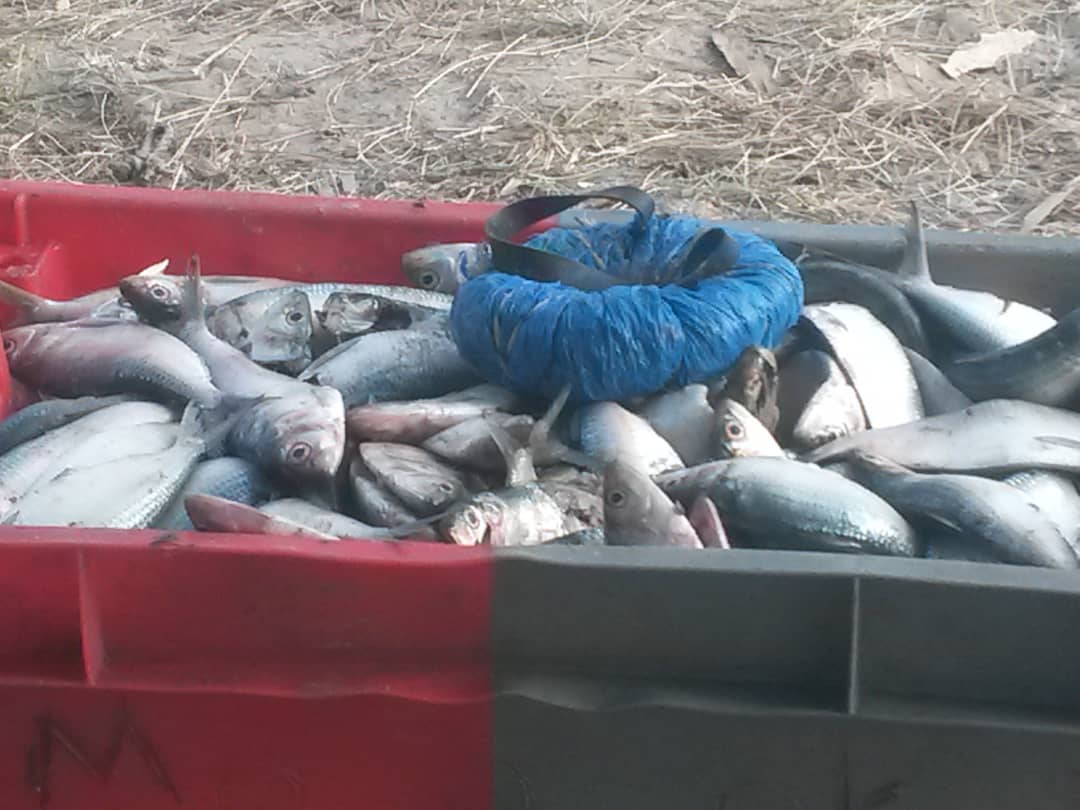 Fishmeal products is also said to be imported by Norway, USA, Russia, Turkey and other countries as well.

Fish feed which is derived from flat sardinella, horse and chub mackerel and sardinella anchovy or ‘bonga’, are typically used by fishmeal factories to produce feed for thousands of fish farms in Asia, Europe and Russia, and most of these farms are typically fed by fishmeal products from the Gambia and the sub-region.

Peru is also said to be another major haven for fishmeal factories.

In a recent published project by the NBC and Global reporting which covered China, Peru, Gambia and Senegal, 25% of fish caught in the waters of these countries do not land on their plates but are churned into fishmeal and fish oils to feed fish in other countries.

The report which includes comments by Yvonne Sadovy, a marine biologist and professor at Hong Kong University who has studied the South China Sea for more than 25 years, states that China has more than 32,000 square miles of fish farms in an area the size of South Carolina; adding that the demand for both fishmeal and so-called trash fish is putting increasing pressure on marine resources in these countries.

Sadovy and other experts warn that catching wild fish to feed farmed fish is an unsustainable practice that contributes to overfishing and will further deplete fish populations.

“There are many people who consider aqua-cultured fish or farmed fish as a sustainable solution to the global fishing crisis. But on the contrary this will not solve the problems of overfishing of our sea resources. Instead it is actually making the problems worse,” the Marine Biologist said.

At a recent Green Peace meeting held in Dakar Senegal, the call was made for West African Governments to phase out fishmeal factories in their countries because they fear that the locals in these countries will someday have no food on their table.

Mauritania is said to have the highest fishmeal plants located in that sub-Saharan African country with 39 operational plants, followed by Senegal with four and three in the Gambia; that these three named countries share the same coastline and fish in the same waters.
A fisherman at the Gunjur fish landing site said he has been fishing in the country for the past thirty years but has never experience the rapid depletion of fish stocks as it is happening now. According to him, they used to fish and get good catches close to the shores of the Gambia during the recent past, but will have to go very far and spend days nowadays to get a good catch.

‘‘Fish is reducing and unless God help us, we will not be able to catch fish in the long run,” he said; that the demand of fish and fish products is more than the supply.

Another fisherman from Senegal said he has lived in the Gambia for the past six years; that they are not happy with the presence of fishmeal factories; that they have hijacked everything that is coming from the sea; that the amount they buy for a basket of fish now is D315 which is not good for them.

“Fish is decreasing because most of the fish caught presently are juvenile and not mature enough to catch,’’ he said; that it has been three months that they cannot have a normal catch; that before they used to record 120 cases of fish but only get 20 cases now because of the demand.

The Ministry of Fisheries and Water Resources in partnership with the Food Agricultural Organization (FAO) recently wrote to the Community Fisheries Management Committee that the Ministry together with FAO and Fridtj of Nansen, will conduct acoustic survey at sea to determine the stock levels or biomass of pelagic resources of the country, the main raw material used by fish meal plants. This is the same resource that small scale fishery operators also depend on.

The Permanent Secretary at the Ministry of Fisheries Dr. Bamba Banja said they want to know the stock levels before the country can accommodate new fishmeal factories. He however said that present fishmeal factories will continue to operate; that the survey is meant to get information if new fishmeal plants can be established.

‘‘We know the stock levels of the country. That is why we were able to allow only three fishmeal plants to operate,’’ he said. He however said that in his thirty years of service, some stock levels are declining for some species. “For pelagic like sardinella and bonga, we have countable numbers of these species,” he said.

The issue of Fishmeal factories has created lots of confrontation among coastal communities and officials of these factories. Even Lawmakers now question the establishment of fishmeal factories and the benefits they have for the country and her economy.

Abdoulai G. Dibba Two Civil Society Organisations in the Central River and North Bank Regions have been trained on the techniques and skills in lobbying...
Read more

Another Abundant Catch of Juvenile Fish In Tanji

By Hatab Nyang There has been another abundant catch of juvenile fish at the Tanje fish landing site last Tuesday, December 22nd 2020, with many...
Read more

By Hatab Nyang On Saturday December 19th 2020, this reporter witnessed many boats disembarking their catches on the beach in Gunjur, comprising juvenile ‘bonga’ and...
Read more

Land, Natural Resource Grievances and How to Redress Them

with Madiba Singhateh Welcome to another Edition of the Environment Column and in this edition, we will feature Land, Natural Resource Grievances and how to...
Read more
FOROYAA Newspaper is your premier Gambian community portal delivering news on politics, legal affairs and more. We provide you with the latest breaking news and videos straight from The Gambia and the rest of the world.