Farmers in tropical Gambia have renewed their call for the government to make timely provision of Cash at their various selling points, to facilitate the sale of their groundnut.
They also called for the need to make sure that they determine the price of their groundnuts as they prepare for the harvest season.

The farmers made these calls during an interview with this reporter on Sunday 3rd November 2019. 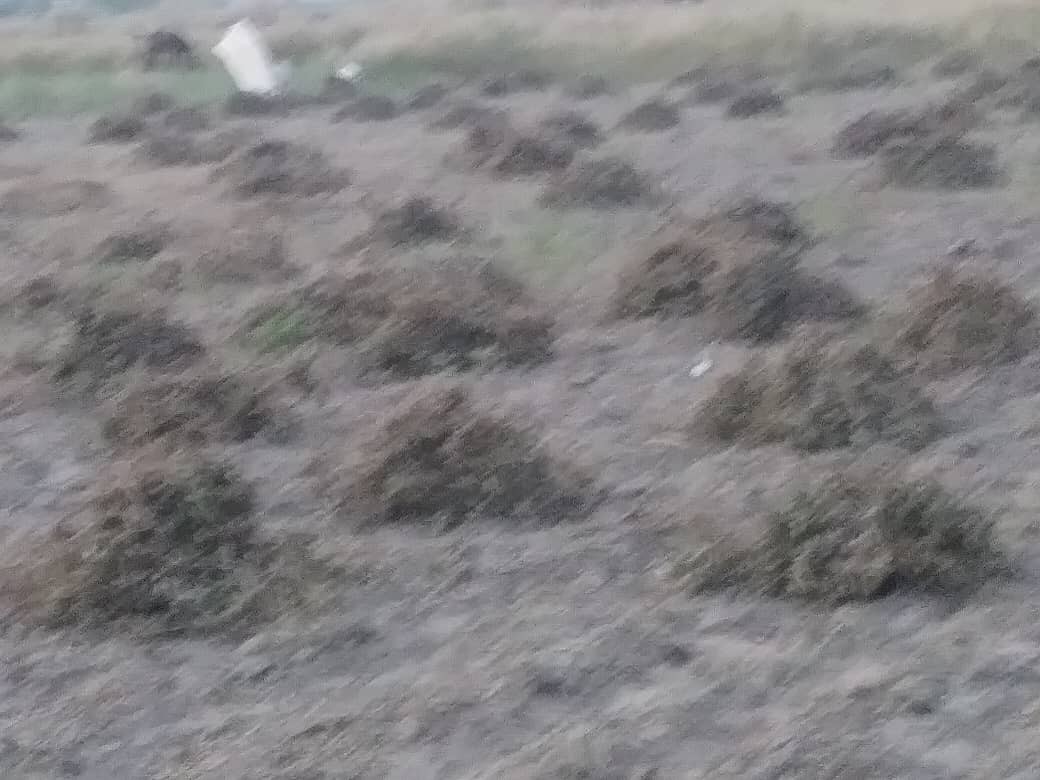 Alhagie Dampha of Basse Dampha Kunda, told this reporter that government should provide money to the “seccos” and also allow farmers to determine the price of their groundnuts.

This, he said, will avert a scenario wherein they will be forced to sell their nuts at a price given to them by independent buyers or to transport their nuts to Senegal for sale.

He said, “This is not to our advantage as we are compelled to pay transportation fee which costs us dearly”.
Mamadou Sowe of Sare Bohum in Wuli East, expressed similar remarks and went further to appeal to the government to ensure security at the border as this will help curb frequent animal theft by people he alleged are coming from neighboring Senegal.

Nyima Jobe, a middle age farmer from CRR, is hopeful of a better harvest season even though the dry spells have affected her crops.

“Provision of money to enable us sell our nuts, will help us take care of our families as well as avert pest infestation due to delay in their sale, which reduces their value, and that is not to our advantage”, she said.

Latif Loum of NBR, hailed the government for the provision of fertilizer to the farmers at the start of 2019 rainy season.

He said “Farming is a difficult adventure, so we should determine the price of our nuts so that we harvest the fruits of our farming crusade”.

He added that the dry spells have affected his crops, however he opined that he is expecting something better at the end of the harvest season.

This reporter contacted farmers in other regions to get their version on the issue, but could not reach them.

Foroyaa will continue to monitor the situation and inform the readers.

By Makutu Manneh The Gambia Armed Forces have promoted 448 soldiers to different ranks at its 1 Infantry Battalion- Yundum Barracks. The soldiers consist of both...
Read more

By Ndey Sowe The Vice President, Dr. Isatou Touray, has revealed that the Gambia Government is considering the establishment of a Micro, Small, and Medium...
Read more
FOROYAA Newspaper is your premier Gambian community portal delivering news on politics, legal affairs and more. We provide you with the latest breaking news and videos straight from The Gambia and the rest of the world.