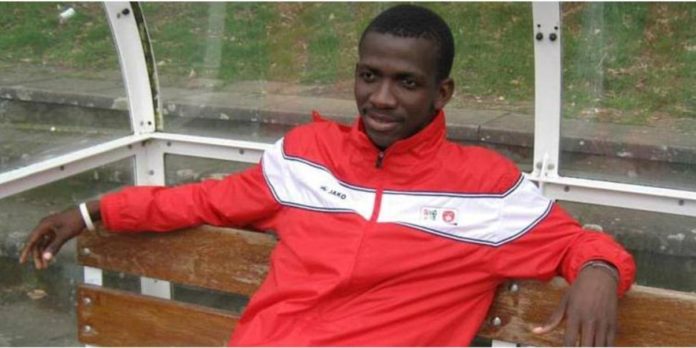 Coach Sulayman Kuyateh warded off keen rivalries from veteran Alagie Sarr and his replacement at Brikama United Modou Lamin Nyassi to win the coach of the month (CoTM).

This is the third time Kuyateh is securing the gong in a row after his first in December.

Sulayman is a on a terrific glide in the Gambian Premier League with Gamtel Football Club’s performances a glaring testament.

The telecom giant’s change of fortunes is credited to Kuyateh’s arrival this season after quitting home town club Brikama United to sign a two-year deal with the capital-based outfit.

Prior to his acquisition, Gamtel were grappling to find their feet following the departure of Tapha Manneh who left the country’s shores to ink a deal with Liberia’s Liscr FC.

The void created by his exit had been difficult to fill as the side nearly sunk, dramatically escaping clutches of demotion only in the final moments of the 2016 league term.

However, Sulayman’s signature had seen the outfit on an upward trajectory, as they headline the Gambian top tier and without a defeat in twelve matches.

Kuyateh’s feting for his exploits hasn’t been without the performances of star attacker Baboucar Cherno Jallow who also scooped the league’s player of the month prize.

Gamtel have amassed twenty-eight points in a possible thirty-six drawing four and losing none.

Elsewhere in the second tier, Young African FC’s Modou Chorr won player of the month while Foday Bah grabbed the CoTM award after guiding Wallidan to top of the division on twenty-five points.