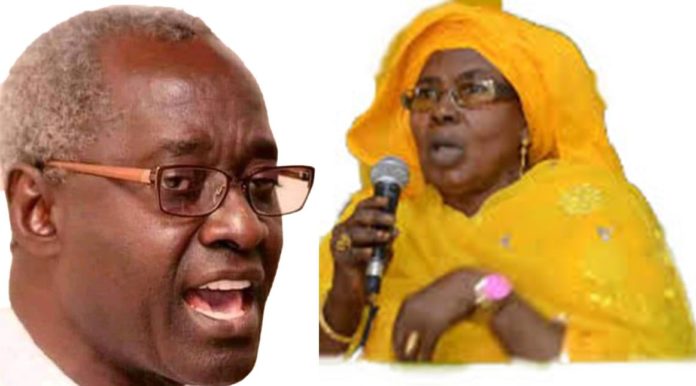 According to Halifa Sallah, his fitting response is addressed to Sandard Newspapers and Mr Pa Nderry Touray of Star FM today and copied to the Media. Foroyaa will publish the content in tomorrow’s issue. In addition to his reply to Yam Secka, Sallah is challenging Ousainou Darboe or his Deputy to a debate on Tactical alliance and all matters relating to Coalition 2016 in general. Readers would recall Sallah has challenged all NADD Leaders to a debate to be hosted by Kerr Fatou. Foroyaa will approach KERR FATOU to find out the state of play of the debate which could take place through the zoom conference approach. The party supporters should now be saved from debates on speculations and listen to the truth from the mouths of their leaders. Any leader who declines a debate with other leaders should not be taken seriously by the people.