Demolition Of Buildings In Tawuto Village

Those involved in the demolition exercise were accompanied by personnel from the Police Intervention Unit (PIU). 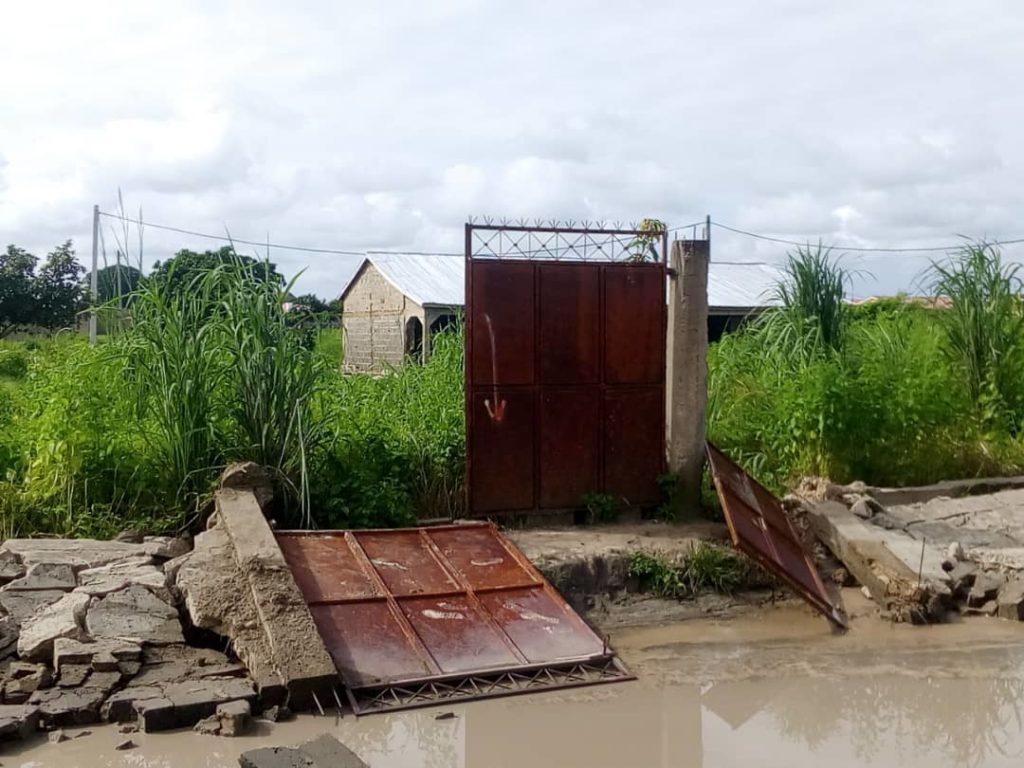 Speaking to landlords of the demolished compounds they expressed disappointment with the government for allowing the PIU to back execution of the order. They said they have never been called to any court or receive any notice for appearance before a court about the lands. 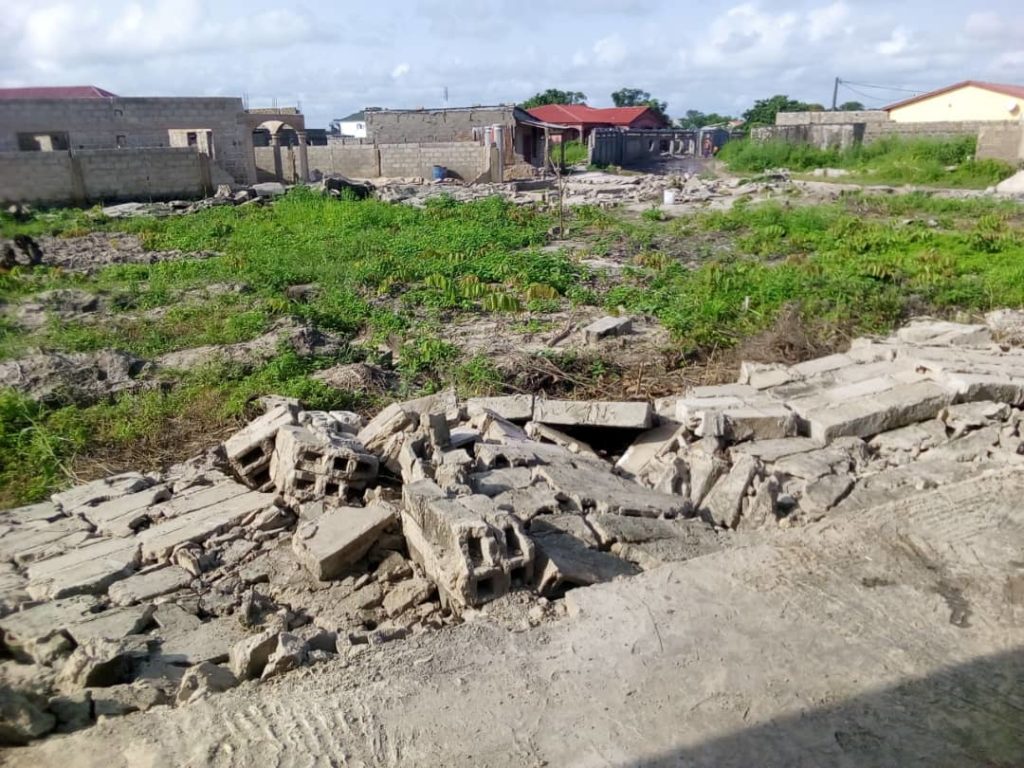 Mr. John A. Gomez, Alkalo of Tawuto Village said this happened on Tuesday 2nd October 2018. I was not present during the scene. I received a call from one Sulayman Jallow who informed me about the demolition. 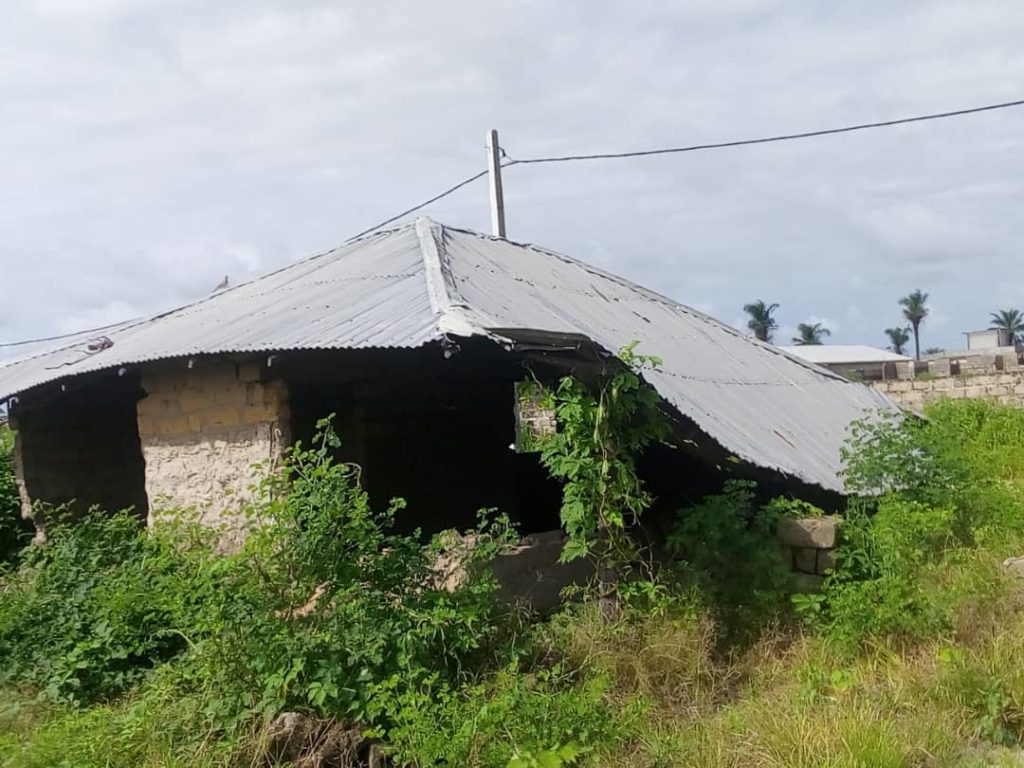 At that time I was at Brikama area. Then I called Yaya Manneh from Busumbala Village who confirmed that the story is true, but he Yaya told me that according to the information he gathered they are demolishing only fences.

John Gomez, the Alkalo also said he then told him that even if they are to demolish their fence in the country they should follow the law of the land and that they should notice them through Physical Planning. Notwithstanding I received calls from many people. Then I said to myself this thing is still on, and that was around 5 pm.

Mr. Alkalo said that he is not aware or received any notice about any demolition at Tawuto. He said that he was told that Mr. Adama Jobe and Amadou Jallow claimed that they have the order from the Sheriff’s Division, High Court.

Mr. Gomez stressed that even if they have the order from the Sheriff’s Court they should also inform the Alkalo of the village about it.

Adama Jallow and Pa Jallow came to Tawuto Village with PIU personnel and some youths from Serrekunda to demolish compounds and fences that belong to people in Tawuto.

Mr. Adama Jobe claimed that he got the powers from the Sheriff’s Division in Banjul.

Fatou Sowe, a resident of Tawuto and a victim said that they got the land with her husband ten years ago. She said they spent all their capital in building their house and fence. My husband and I struggled very hard to buy the land and fence it for our children.

We spent nothing less than one million dalasis to erect these structures.

She said that since they got the place no one has ever summoned them or dragged them to court about the land.

You cannot build in someone’s land without buying it. So for us we bought the land and built it with all our documents.

What Did The Heads Of State Of Ecowas Say About The Eco In The Communique Of 19th June 2021?

Dispute over registration of alleged ‘aliens’ at Sare Ngai resolved