Could Magicians Produce Money With The Assistance Of Ghosts?

Officials from the Constitutional Review Commission (CRC), in partnership with the National Council for Civic Education (NCCE), on Friday November 16th 2018, continued the second leg of their engagement with the citizenry, in the ongoing review process of the Gambian Constitution, in the Lower River Region (LRR). The delegation is headed by the NCCE Chairperson and a Commissioner of the CRC. The mission of the delegation is to promote public understanding and awareness on the citizens to play in the Constitutional making process by contributing ideas, viewpoints and suggestions, to ensure that the work of Commissioners would be easy.

Speaking in Pakaliba in Jarra East in LRR, Ansumana Yabou of the NCCE said the awareness campaign will enable members of community to participate while being informed of the choices they are faced with and the possible impact of what this can make, on their lives in the future. 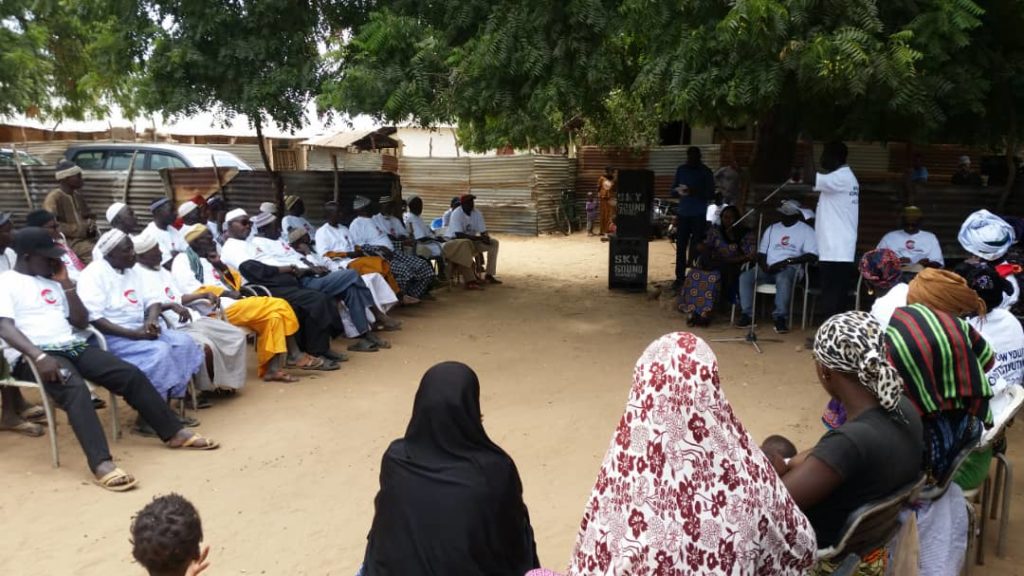 He told the crowd to volunteer by spreading the messages with neighbors or those unavailable during the meeting.

“We are not here to take over the country but we were tasked-independently to sensitize you about the review process of our constitution.  I therefore urge you to fully participate in the process for national development since the country belongs to everyone,’’ he told the gathering.

Yabou called on community members to avoid using politics in the making of the new Constitution.

The NCCE civic education officer said voting is very important for a country but asked the community members whether the head and Chairperson of the IEC should be selected by the president or parliament.

On his part, Alpha Ousman Jallow, the Regional Coordinator of CRC in LRR, told the gathering that their mission was to make the work of the Commissioners who are already easy for them. He asked the community to keep their ideas and contributions until when the CRC team arrives.

Aja Fatou Njie of Soma, said they have learned a lot from what the civic education officers have said at the meeting; that it is now left for them (women) to make good use of the opportunity. She said women should come out and participate when the CRC members arrive in their areas.

Could Magicians Produce Money With The Assistance Of Ghosts?

The Security Command Is The Key To Security Media Relation

TANGO Chairperson Urges Journalists to Be Responsible in Reporting

By: Kebba AF Touray Mr Charles John Njie, Chairperson of the Association of Non-Governmental Organization (TANGO), has called on the media practitioners to be responsible...
Read more
FOROYAA Newspaper is your premier Gambian community portal delivering news on politics, legal affairs and more. We provide you with the latest breaking news and videos straight from The Gambia and the rest of the world.