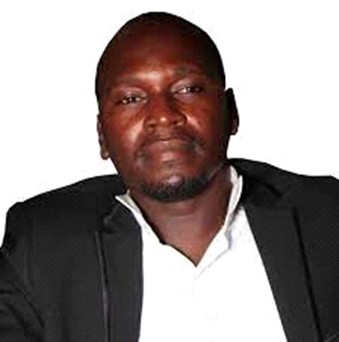 In the Death of Minor

The Child Protection Alliance, the Umbrella body for the protection and promotion of children’s welfare in a press statement said it has learnt with grave concern the circumstances surrounding the death of one Muhammeh, a two-year-old, who is a subject of ongoing rape case against businessman Bubacarr Keita, alias ‘Bob.’

The CPA has gathered from media reports that Muhammed was left unattended in a locked car for nearly four hours. He reportedly developed complications and he died shortly afterwards.

The CPA is of the considered view that the circumstances surrounding the death of Muhammed are scanty. To this end, CPA wishes to call on the concerned authorities to immediately and thoroughly investigate the matter and bring perpetrators to book, especially were foul play is established.

CPA is equally concerned with publication of videos and images of the deceased child and the victim (mother) on social media platforms. This may constitute a violation of the laws protecting the rights of children. We therefore call on the public to desist from exposing children who are victims of crime to further harm or degrading treatment through their publications.

It is important to note that Child Protection Alliance has been keenly monitoring the ongoing rape case against Mr. Bubacarr Keita.

Finally, we want to remind the government of its primary duty as enshrined in Article 66 (a/b) of the Children’s Act 2005; towards the safeguarding, protection and promoting the welfare of children.