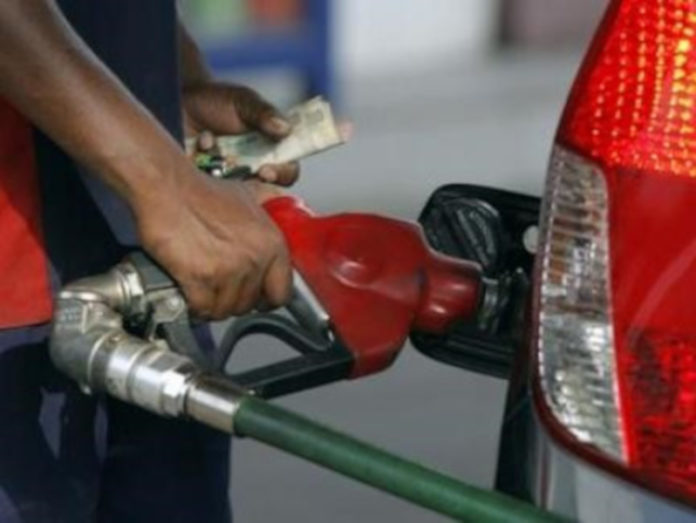 Commercial drivers in the Greater Banjul Area have called on the Government of The Gambia to reduce the fuel price, which is reported to have risen on July 1 2022.

Abdoulie Jawara, a taxi driver along the Bertil Harding Highway, said the ‘heavy’ increase in the price of fuel in 2022 is affecting his business as there is no profit making.

“The increase in fuel price, food commodities and other items in the country have given me more burdens and now I cannot rest because I have to work harder now to feed my family,” he said.

Jawara called on the government to help them reduce the price of fuel and other items in the country.

Musa Darbo, another taxi driver, said now he only stands at Senegambia for town trips as he cannot afford buying fuel by taking passengers for D10 fares. He said when there is an increase in fuel price, it affects his work and profit making.

Ebrima Bah, a van driver, said he feeds his family through commercial driving and that when fuel price increases, it affects him as the breadwinner of his family.

All the commercial drivers Foroyaa spoke to complained of profit loss whenever the price of fuel increases. They also called on the government to make fuel prices stable and reasonable.

Meanwhile, the Ministry of Petroleum and Energy on July 1, 2022 issued a press release stating that the increase in fuel price is due to the increase in global fuel prices, which is as a result of logistic challenges and supply chain disruption caused by the Ukraine-Russia war.

“It is Important to note that the fuel prices for the month of July would have been petrol (PMS) D92.95 and diesel (AGO) D94.11,” the release stated.

“Government has adjusted these prices to acceptable figures considering the interests of all the players in the value chain. This is to maintain trust and to keep the business thriving during these trying times.”

The release further stated that the government has forgo all its revenue from petroleum products and agreed with the oil marketing companies to also reduce their margins in order to reduce the burden of fuel price increment on the public.