By Mustapha Jallow & Hatab Nyang The United Democratic Party (UDP) has issued a statement over the weekend to clarify...
Read more

By Mustapha Jallow The Gambia Police Force on Saturday announced the interception of a yellow pickup truck belonging to the...
Read more

Carrying their luggage along with gaffer Modou Lamin Nyassi, the players simply touched down in sombre mood with little grins here and there at the Banjul International Airport.

The Sateba outfit got whitewashed by erstwhile African champions Raja Athletics of Morocco who’ve sealed a ticket to the next round of the qualifiers. 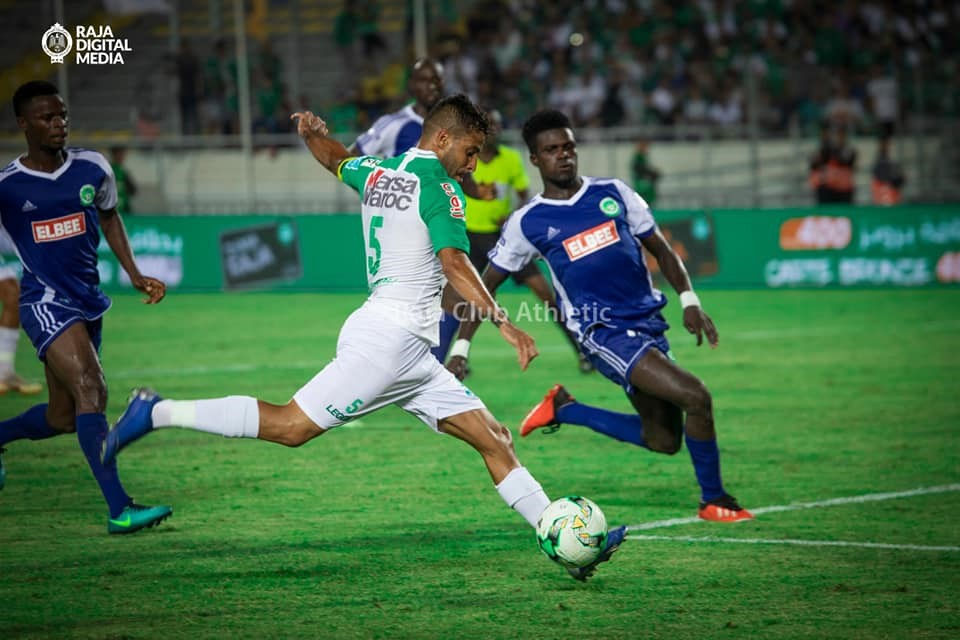 In what was a preliminary round of the Total African Champions League, the first-leg –staged in Banjul –ended 3-3 draw while the return fixture, in Rabat, had the Moroccans sailing through as winners on 4-0. 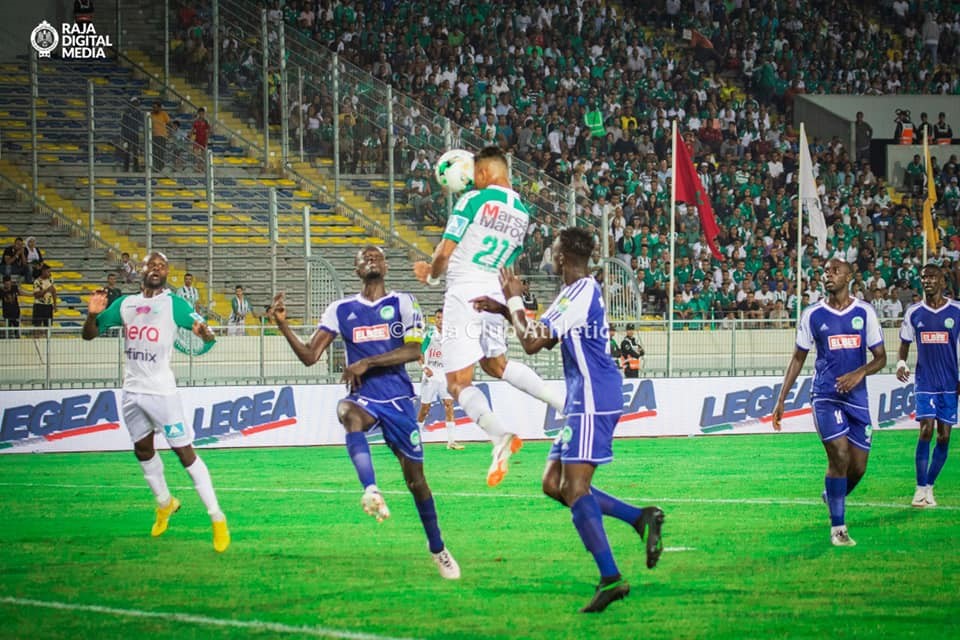 The result means the Gambians conceded a whopping seven goals in the space of just two games as Brikama became the latest outfit to fail to reach the second-round qualifiers of the Africa club competition.

It was their first game in Caf after the last in 2011 in which they got booted out of the tourney by then African champions Tunis de Esperance.