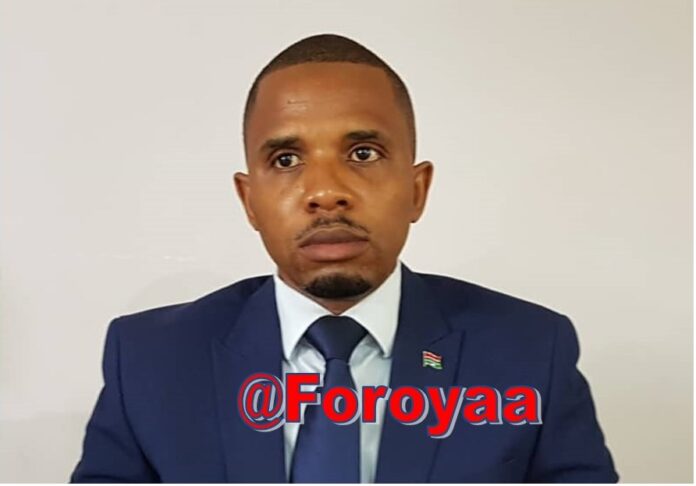 Having regard to the conclusion of the electoral processes and in order to move on and unify the country, the Citizens’ Alliance (CA) has instructed its lawyer not to pursue the contempt proceedings against the Chairman of the Independent Electoral Commission (IEC), Alh. Alieu Momar Njie, for violating a court judgement and order in the former’s favour.

CA is conscious of the fact that the penal for contempt of court is possibly an imprisonment, and that it will not be of national interest or CA’s interest to pursue a criminal proceeding that may possibly lead to the imprisonment of an elderly states man in the person of the Chairman of the Independent Electoral Commission, Alieu Momar Njie.

This decision was arrived at by the CA National Executive Committee for the sake of the overriding national interest. Meanwhile, CA will continue to institute proceedings for compensatory damages against the IEC’s ill-informed decision against the party and its candidate leading to the non-participation of the party and its candidate, Dr. Ismaila Ceesay, in the recently concluded presidential election.