Butcher Explains How They Were Arrested by the Police

Lamin Jallow, a butcher – who is residing in the Coastal road, has on Tuesday, explained how he was arrested and taken away by security agents at the Anti-crime unit at Bijio.
He said on the 3 November, a group of men walked into his butchery shop and identified themselves as officers from the Anti-crime. He added: “The officers asked me what was inside my refrigerator? I told them ‘meat & bones’.’’

He continued, “They opened the refrigerator and took the head of a goat with meat, and told me this was what they were searching for.’’ 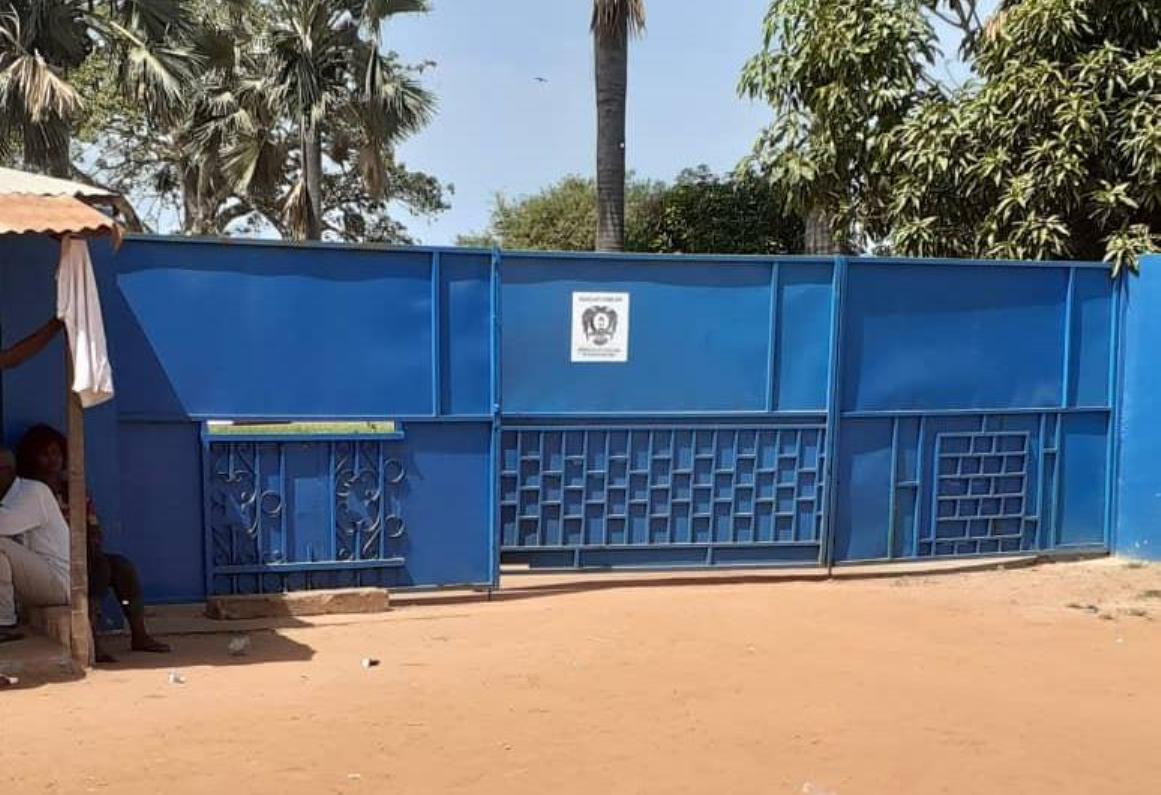 He said: “I told them that I bought the goat at Abuko abattoir for D3650. I even attempted to show them the receipt, but they insisted that I should go with them. They asked me to enter their pick-up truck, I saw 7 other butchers been arrested too.’’

According to Jallow, upon their arrival at the Anti-crime detention centre, they were taken in to custody and their cell-phones were taken from them. While behind bars, until around 8pm, he said the officers asked them to inform their relatives to come and bail them.

“They eventually returned our phones to us for us to make calls. My son came and bailed me with his national ID-card, but the officers asked me to report to them on the following day (November 4th),’’ he said.

He added, “When I reported around 8am, they booked my arrival. We were there, until around 2pm, then officers started obtaining our statements. I was asked where I bought the goat from, I told them Abuko. The person who sold the goat to me was called and questioned by the officers.’’

He further explained the person who sold the goat to him was later released after he confirmed to the officers that he sold the animal to him (Lamin).

“We were accused of buying stolen goats, but we denied that allegation because we bought the live animal at Abuko and a receipt with stamps was issued to us,’’ he said.

He added that all the butchers who were arrested by the Police, were granted bail. He added bail was granted to them after their statement was obtained, and so far, no charge has been pressed against the butchers.

It could be recalled that over a dozen butchers were rounded-up at Coastal road by men in mufti last Sunday.

Touray explained: “The men came with a pick-up vehicle around 1pm, and started arresting the butchers from one shop to another.”

Efforts were made by the reporter to talk to the Police spokesperson in order for him to shed light on the issue, but the efforts are yet to be successful.

By Nelson Manneh The Gambia Police Force has on 21st and 22nd February 2021 arrested seven people over a land dispute involving Basori and Duwasu. The land dispute...
Read more

Are there pollsters telling us how the people are likely to vote in 2021 in The Gambia?

QUESTION OF THE DAY In the USA the polls tried to be as accurate as possible in collective representative samples of the population in the...
Read more

Will There Be A New Constitution?

QUESTION OF THE DAY The executive is not forthcoming with answers on this important question. There are only two roads to address the challenges of...
Read more

What Plans Do The KMC And The Central Government Have For The Women Street Vendors?

Every day the women gardeners and those who buy their produce wholesale for retail purposes as well as the fishmongers do occupy the streets near the...
Read more
FOROYAA Newspaper is your premier Gambian community portal delivering news on politics, legal affairs and more. We provide you with the latest breaking news and videos straight from The Gambia and the rest of the world.