Peace has been restored on Wednesday-night, following eight hours of protest at the Serrekunda Market by vendors who came all out to express outrage over the untimely death of their colleague. 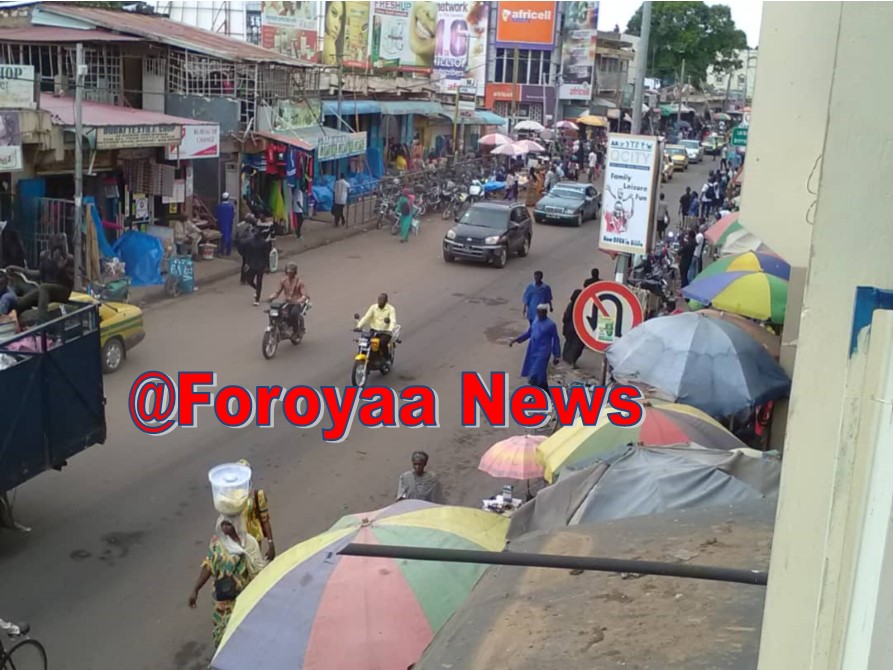 Protesters alleged that Ousman Darboe died as a result of torture meted out to him by personnel of the Anti-Crime unit of the Police Force. However, this claim was shrugged off by Gorgi Mboob, head of the Anti-Crime Unit. He told Q TV that Darboe was held by his men, but was subsequently released on bail. He added that Darboe had reported to the Unit twice in accordance with his bail condition. 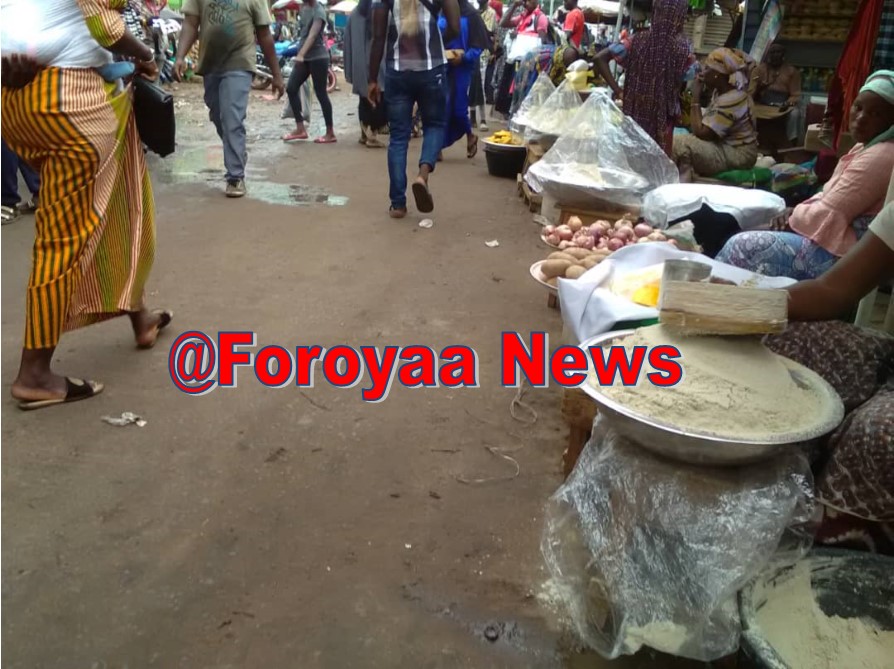 Shops, stores and other local petty trading centers including the ‘Sandika’ were shut down on Wednesday due to the confrontation between vendors and police. However, on Thursday, business returned to normal. The ‘Tobaski Wanterr’ sale was going on and people were seen coming to buy from the vendors. Also, armed security personnel were seen patrolling the market. The traffic has also resumed as private and commercial vehicles were seen plying the Westfield – Tipper Garage highway. 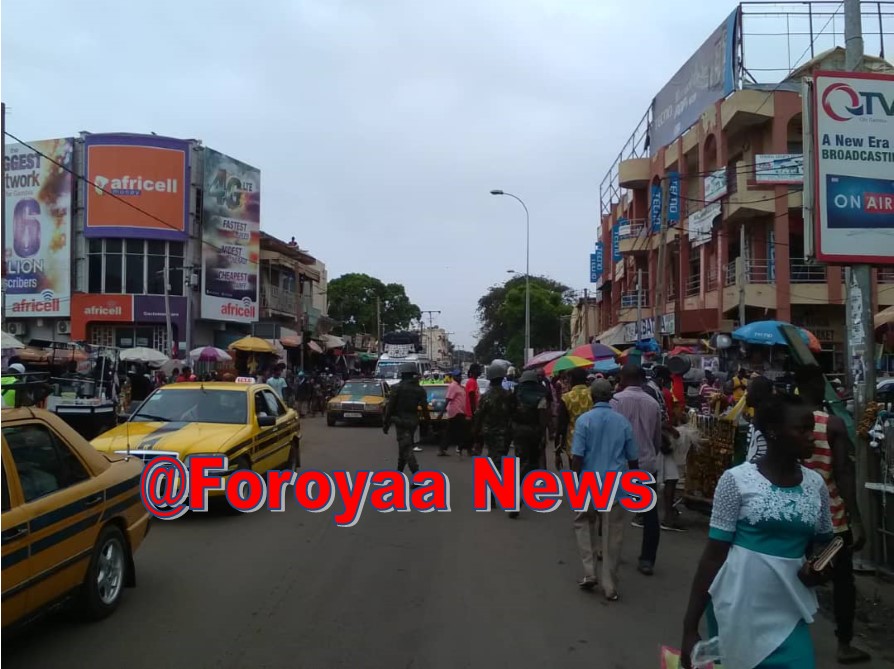 Seven personnel of the Police Intervention Unit (PIU) armed with batons and 3 soldiers carrying rifles were seen patrolling the market.

Omar Ceesay, a mobile phone trader said the standoff between the Police and the youth resulted in a loss of income for the vendors. He added: “I did not go home with any single penny (dalasis).

‘‘When such incidence occurs, criminals join protesters with the sole intention of looting and stealing people’s properties,’’ the 29-year-old told Foroyaa.

He said: ‘There should be dialogue during such types of conflict because if you want to use force against the unarmed protesters, you will end up worsening the situation.”

Fatou Jallow, a grocer said peace has been restored and business has resumed after the intervention of Halifa Sallah, the member for Serrekunda and Deputy Chief of Defence Staff General Yakubu Drammeh. She expressed her satisfaction with the way the tension between the protesters and the security forces was diffused by the intervention of the duo.

‘‘When the tension started to escalate, I and my friends packed and ran for safety so that some of the protesters will not rob us of our money. They were violent. I rely on petty trade to feed myself and family, pay rent, buy clothes and pay school fees for my children,’’ the businesswoman said.

Kaddi Cham-Barry, a consumer who comes all the way from ‘Bundung’ to buy goods, said she cancelled her transaction and ran away during the tension.