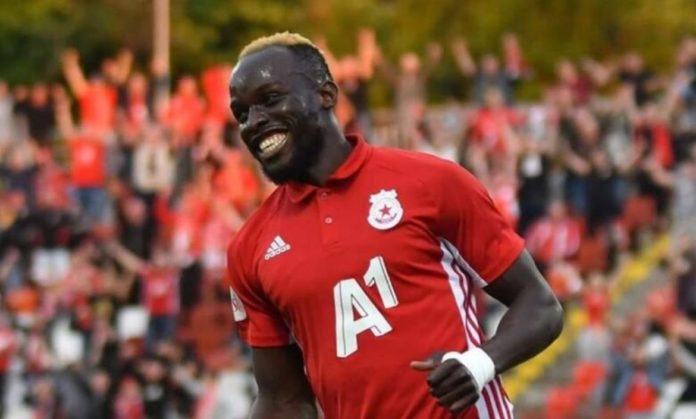 Ali is one of the must scouted strikers in Bulgaria’s premier league after notching in a combined thirteen league goals.

The Serrekunda-born’s feats, considered impressive for a second-timer, couldn’t fetch him the league’s top scorer prize as he narrowly missed out on the gong by few goals.
CSK Sofia, his current employers, have had to fend off numerous suitors from top clubs including a hard-to-turn down proposal worth over 300,000,000 million dalasis from Egypt’s Al Ahly.

Multiple-time African champions Ahly’s offer came at a time CSK were immersed in the heart of the league as the race for the title hots up.

CSK turned their back on the tempting offer considering they had no immediate replacement for Ali Sowe should the Gambian make for the exit.

Currently, clubs in Turkey’s Super Lig seems to be the sole moneybags willing to match the Bulgarian giants’ valuation of the Scorpions’ goal-getter. 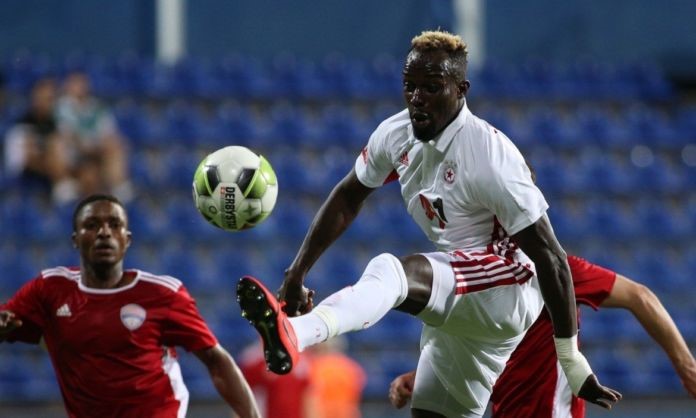 However, they will be required to fork out over 120 million Gambian dalasi (2million euros) as the forward’s price tag soar by the month.

Ali had played down speculation over his possible departure claiming he is focused on reveling in the then on-going season. However, now that the championship has ended, the former Gamtel FC goal assassin could be out on his way with Turkey, Foroyaa Sport understands, his preferred destination.

Ali had a deal with Sofia lasting until June 2022.