In this edition, we hereby reproduce the full text of the Budget Speech 2015 delivered at the National Assembly on Friday, 19 December, 2014 by the Minister of Finance and Economic Affairs. Honourable Speaker, Sir, 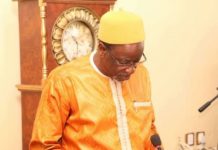 ‘Chiefs Were Retired, Not Dismissed’ ... 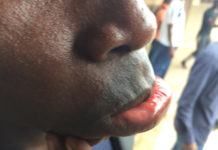 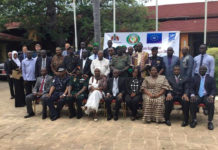 VP Urges Commitment to Security Reform in The Gambia