Two Nigeran nationals who were recently arrested for allegedly hiding 4 bundles of suspected cannabis inside a washing machine, are facing drug related charges, a regional commissioner of the Drug Law Enforcement Agency who is familiar with the matter told Foroyaa on Wednesday.

The individuals involved consists a woman and her younger brother. They were trying to smuggle the drugs to Dakar (Senegalese capital) on Saturday evening, but were apprehended by a mob after they found out the duo wanted to smuggle cannabis. 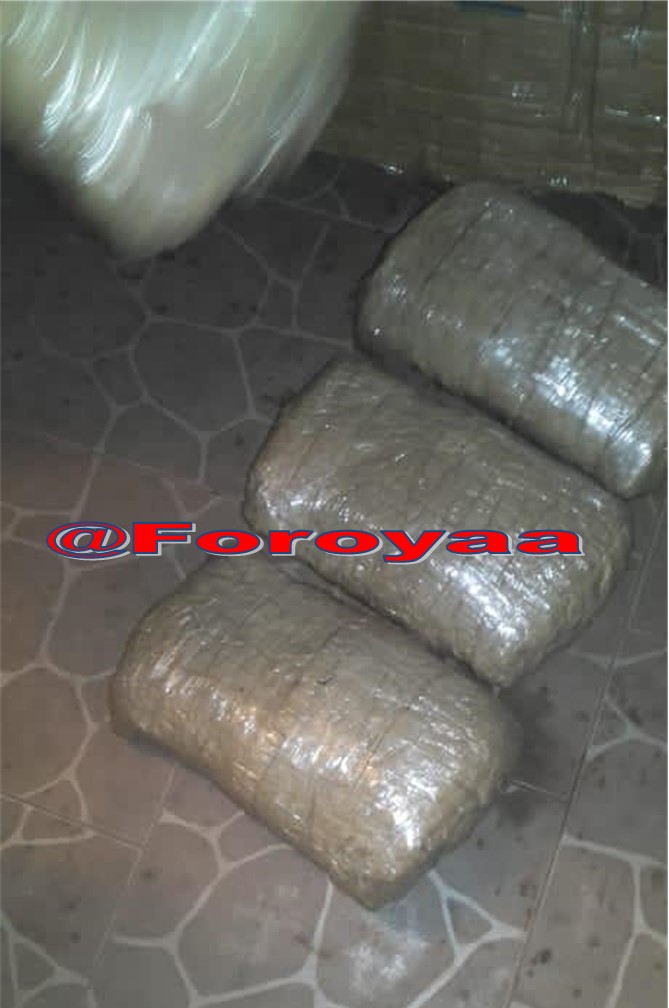 “The seized cannabis weighed 3kilos and 980grams,’’ said the commissioner.

The commissioner, however, continued to say that the suspects were granted bail on 17th November 2020, and they are scheduled to appear before a court immediately when experts are done with their analysis (drug examination) in the case.

But the names of the suspects were not released, in line with DLEAG privacy rules and the matter is still under investigation.

Giving details about the drama, another DLEAG source explained that two Nigerians were arrested on Saturday around 6pm for attempting to smuggle cannabis to Dakar, Senegal. According to the source, it all started when the woman assigned her brother to take a washing machine to the car park, where commercial vehicles going to Dakar are parked.

“When the brother arrived at the garage to deliver the washing machine to drivers going to Dakar, he found a driver who charged him CFA 25, 000 – and the brother rushed back home to inform his sister about the amount the driver requested from him,’’ the source explained.

The source added that when the man informed the sister about the issue, he was given D2250 – and the brother returned to handover the money to the driver. According to the source, as the driver was trying to put the washing-machine on top of the vehicle, he (driver) realized that something was shaking inside.

The driver asked his apprentice to go and buy sello tape to ensure the items were properly wrapped. According to our source, the Nigerian man who brought the washing machine was asked to open it in order for them to park it properly before departure. Four bundles of suspected cannabis were found inside the washing machine when it was opened, said our source.

According to the source, the suspect ran towards his sister’s residence and he was followed by a group of people along with the driver. The source said on arrival at the suspect’s residence, his sister confessed that the drug belongs to her.

The two were arrested by a mob who handed them over to the Police, who later transferred them to DLEAG officers at Serrekunda Police station on that very day.