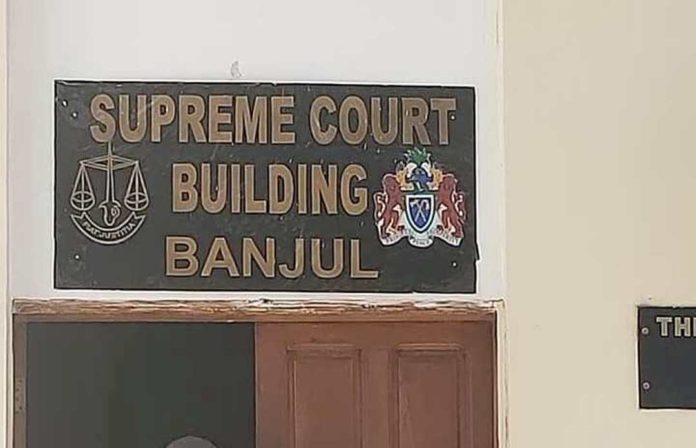 The decision made by the courts to make nominated National Assembly members completely Independent of the Executive, in the Ya kumba Jaiteh case, signals that superior court decisions can no longer be taken for granted. The state has been under pressure to act like the armed forces provisional ruling council during the coup days. What is now becoming clear is that even though the Jammeh administration was prone to acting with impunity, it was removed through the ballot box and Barrow’s administration does not have the latitude of coup makers. It has to abide by the rule of law or be sanctioned by the courts.

The decision made by the courts that the state must wait for the courts to tell them which property to sell and not to sell after a commission’s report is presented to the President, puts the Barrow administration in a very unsettling situation regarding how to recover sold properties and resort to the courts to get a legal mandate to discharge of properties recommended to be forfeited by a Commission of enquiry.

Clearly, in today’s Gambia the three arms of the state are bent on functioning independently. Will that be maintained for the good of the country or to exercise independence for its sake, at the expense of the country and her sovereign people? That is the burning question. The future will give the answer and posterity will be the final judge.