Banjul Mayor urges children to intensify campaign for their rights

Rohey Malick Lowe the Lord Mayor of Banjul has called on Gambia’s Children Assembly to intensify its campaign on the rights of children.

She also pointed out the need for them to engage their fellow young people on issues affecting children, such as teenage pregnancy, drug abuse, and also to sensitize them on the importance of education. 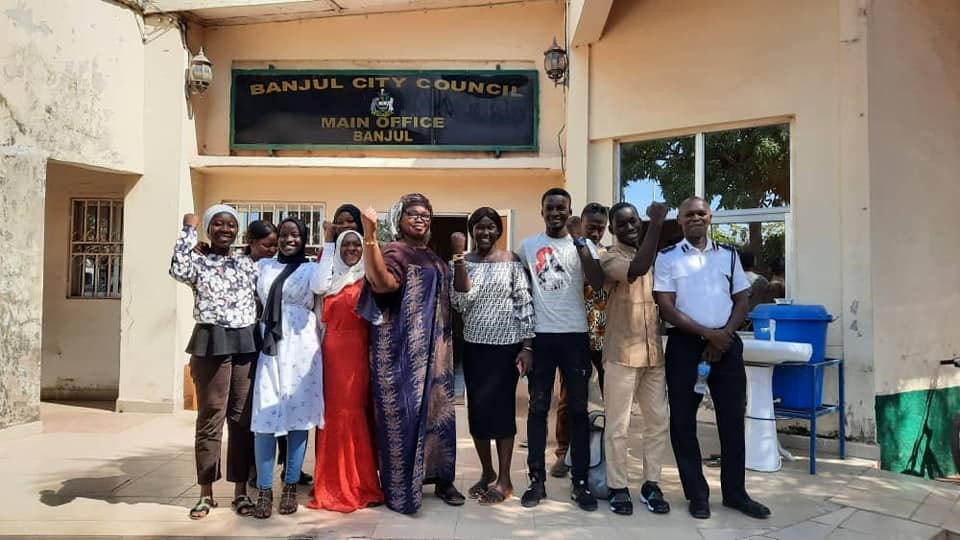 The city Mayor made these remarks during an interface with representatives of the children’s assembly on Saturday 21 November 2020. This was a meeting organised by the National Youth Council through the Banjul Youth Committee to observe World children’s day 2020. World Children’s Day was first commemorated in 1954 as Universal Children’s Day and is celebrated on 20 November each year to promote international togetherness, awareness among children worldwide, and improving children’s welfare.

Mayor Lowe said: “We need more civic engagement to eradicate issues affecting children”, adding that parents should also be sensitised to understand the value of educating their children.

The Lord Mayor expressed her council’s commitment towards empowering young people. She disclosed that the Banjul project has initiatives such as promoting skills training for young people.

She also said REFALA’s initiatives are there to empower young people, such as ‘zero tolerance for children’ in the streets among other initiatives.

By Makutu Manneh The Gambia Armed Forces have promoted 448 soldiers to different ranks at its 1 Infantry Battalion- Yundum Barracks. The soldiers consist of both...
Read more

By Ndey Sowe The Vice President, Dr. Isatou Touray, has revealed that the Gambia Government is considering the establishment of a Micro, Small, and Medium...
Read more
FOROYAA Newspaper is your premier Gambian community portal delivering news on politics, legal affairs and more. We provide you with the latest breaking news and videos straight from The Gambia and the rest of the world.