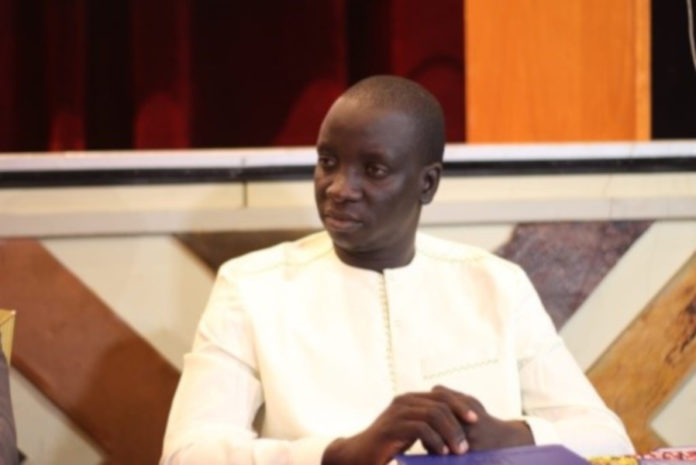 Modou Jonga the Chief Executive Officer (CEO) of the Brikama Area Council (BAC) on Thursday April 9th 2020, informed Foroyaa that no staff of the Council were sacked contrary to widespread news on social media.

The CEO of BAC said initial instructions that led to the suspension of the salaries of these staff, came from the Local Government Service Commission which indicated that any appointee who was appointed after February 2019, should not be paid their March 2020 salaries.

““The BAC employees whose March salaries were not paid are forty-six in number. All the staff affected will now be paid their March 2020 salaries as per the directive from the Local Government Service Commission, but no further payment of salaries will be made until the status of the affected staff are regularized,” he said.