Resumption of the German leagues over the weekend meant Assan Ceesay and Bakery Jatta returning to action as well with their respective clubs.

The Gambian pair featured from start in yesterday outings as Ceesay and Osnabruck drew table-topping Arminia Belefield 1-1 while Jatta was also a mainstay for second-placed Hamburg as they tied Greuther 2-2.

Sunday’s outing was Jatta’s 22nd start this season for his outfit scoring four times and getting cautioned on four occasions. 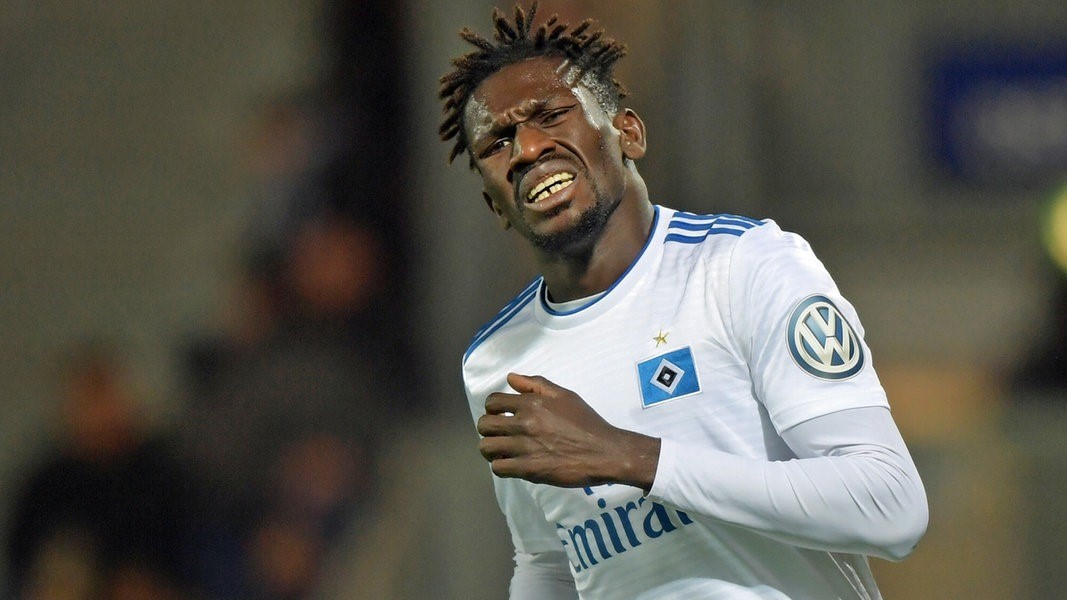 Assan on the other hand, was making his return to action after serving suspension for a rash challenge that earned him the German FA disciplinary committee’s wrath.

The 26-year-old former Gamtel FC attacker is on loan in the German second division from Switzerland Super League side FC Zurich whom he has a deal with lasting until June 2022.