Recent reports have it that the ‘Alahin Bolong’ at Kartong was awash with dead fish. Lamin Demba a resident of Sifoe village and member of the “Bulunda” or Council of Elders group of the village, confirmed this information to this reporter. 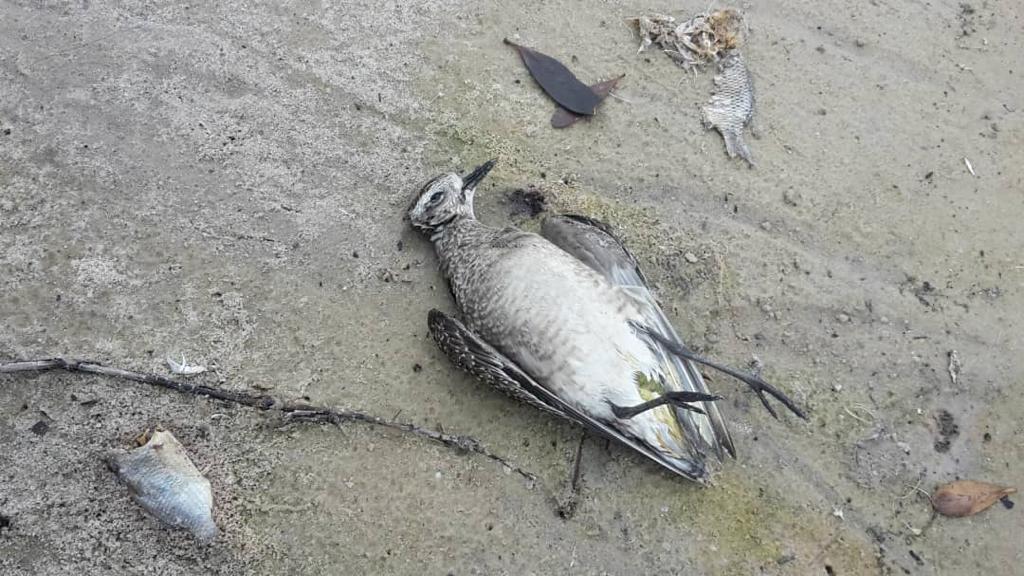 According to Demba, these Government agencies visited the area and took some samples to be tested and verified; that there were no reports as to the cause of the mass death of these fish given to them so far. Many people in the community go there for fishing. 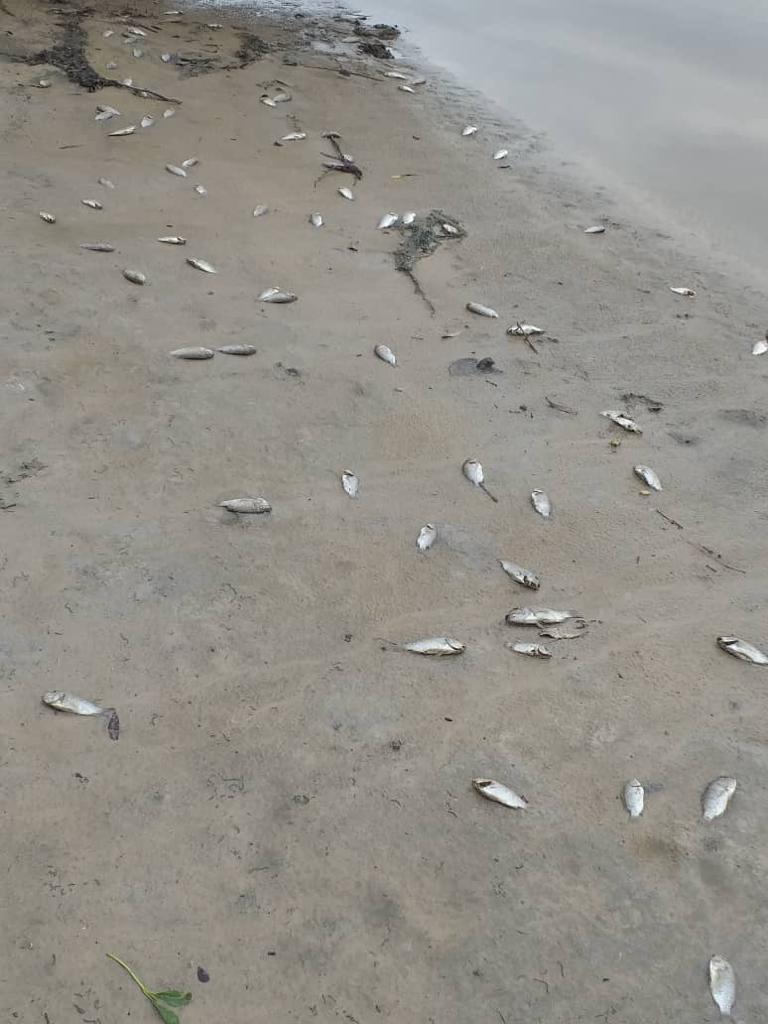 Mr. Omer Demba a resident of Sifoe village and restaurant owner on the beach said sometime in the early morning hours of 2nd October 2019, he saw plenty of white objects floating on the water, when he was at his restaurant; that he initially thought that this was caused by a rise in the tide out at sea, but that after a long observation, he discovered that they were dead fish floating on the water, coming from the direction of Kartong and flowing towards the villages of Berending and Sifoe. Demba said that soon after he discovered these dead fish floating, he called villagers and informed them about what had happened. He said a week later, he noticed some dead birds on the beach which he said was the result of the dead fish they ate.

He pleaded to the authorities concerned to protect the Bolong because many people depend on the river for their survival.

Foroyaa will get in touch with the authorities to find out what they are doing to address this problem.