After Being Released for His Expensive Wages, Uncapped Gambian Keita Goes to Saudi

The soon to be 30-year-old left Norwegian Premier League side Stromgodset whom he won the title with once after end of his deal.

Keita departed the aforesaid team last month after they could no longer meet his expensive wage bills, releasing him along with few others.

However, his club-less days did not last long and in a busy football month, the Serrekunda-born found himself a new club, crossing to taste football in Saudi. 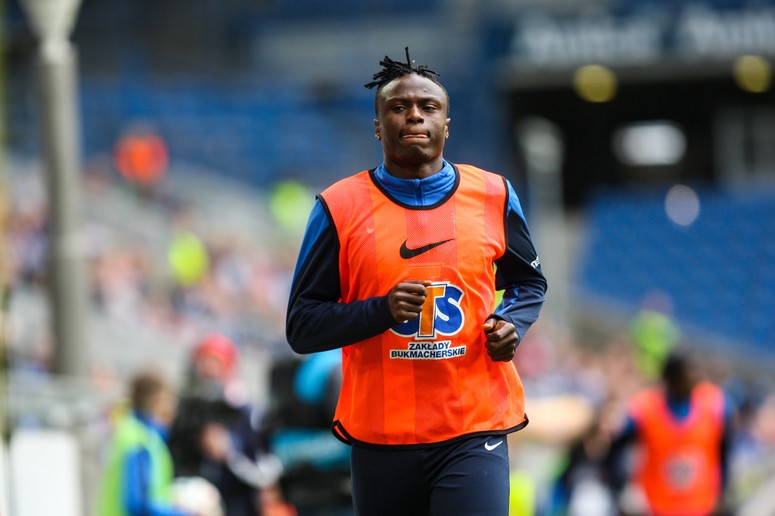 Ohod, signed him on a free transfer in a lucrative short term deal ending June this year when the Saudi second division would have ended.

Ohod is ranked fourth in Saudi second tier this minute, accumulating twenty eight points in eighteen matches with seven wins and draws, scoring twenty-four goals.
Keita who has never been capped for Gambia is expected to beef up their ranks in attack in their charge for promotion.