By Nelson Manneh The Gambia has on Monday 18th January 2021 registered one COVID 19 related death, bringing the total...
Read more

By Yankuba Jallow A former deputy director of operations at the NIA testified on Monday that current Minister of Interior...
Read more

Female Genital Mutilation (FGM) is a deeply rooted culture which many believe cannot be easily wipe out despite strict laws to prevent its practice. The Gambia is part of countries that practice the culture, and has been battling to wipe this harmful traditional practice from within our societies for decades, through series of advocacies by various NGOs and civil society organisations.

The advocacies have yielded dividend after the public announcement by former president Jammeh banning the practice and its eventual inclusion in the Women’s Amendment Act 2015. During the previous dispensation, people were fearful of being arrested, detained or even treated otherwise after the proclamation of the former President, due to his autocratic rule. After the ushering in of the new dispensation, many believe that some of the laws are not active due to the new found democracy.

Despite all the efforts, FGM still persists in the Gambia and advocates now call on the Government to fully implement the anti-FGM law and safeguard the looming threats of this harmful practice on the girl child.

Mbassey Manneh, a gender and child rights advocate believes that FGM has been mitigated compared to previous years; that people are not celebrating as they did previously but rather do the practice in disguise.

Manneh said the current Gambian vice president is someone who would have been a key champion to end FGM because she has been in the crusade prior to her involvement in Governance. She suggested for stakeholders to continue talking about the issue especially at the National Assembly level and to include law enforcement agents to discuss the implementation of the law.

Similar things were shared by Musu Bakato Sawo, another Gender Activist and a senior member of ‘Think Young Women’, one of the Gender Rights groups leading the campaign against FGM and gender base violence.

Mrs. Sawo said a lot more has to be done for the law on FGM to be effective to eliminate these harmful practices in our societies; that the existence of the laws alone cannot eliminate the practice; that a lot more needs to be done to effect the implementation and enforcement of the laws; that the state must develop guidelines on how Government Ministries, especially that of Justice and Interior should address cases of FGM and child marriages and that the guidelines should clearly spell out the following:

the responsibilities of the Ministries and Agencies concerned;
referral procedures within the Government structure;
mandate of officials who would handle such cases and remedies, and
protection measures for victims of FGM and child marriages.
Mrs. Sawo expressed the believe that the total elimination of FGM in the Gambia cannot be realized with the sole intervention of the state; that the continued and active involvement of CSOs, NGOs, the media, activists, the private sector and other relevant stakeholders, is relevant as well. “In playing our part, we should take a more proactive role in litigating on issues concerning FGM and child marriage, and test existing legislation in the domestic Courts to give them effect,” she suggested.

A young Lawyer and Human Rights Advocate in the person of Ngenarr Yasin Jeng, believes that people still condone the practice for various reasons despite it being outlawed in the country.

“People believe that they are free to do it and no one will report them because of ‘maslaha’ or favors,” she said; that some people still think that it is the law of the former regime and does not exist now because the former regime is no more. She said since the Barrow administration has not come out to clarify this and tell people to abstain from the practice, other people will continue to do it.

Fatima Jarju, Program Assistant for ‘Think Young Women’, said despite the ban, the practice still exists. “The state should fully intervene in making sure people are aware of the law and its enforcement which should be implemented fully without favor,” She said. 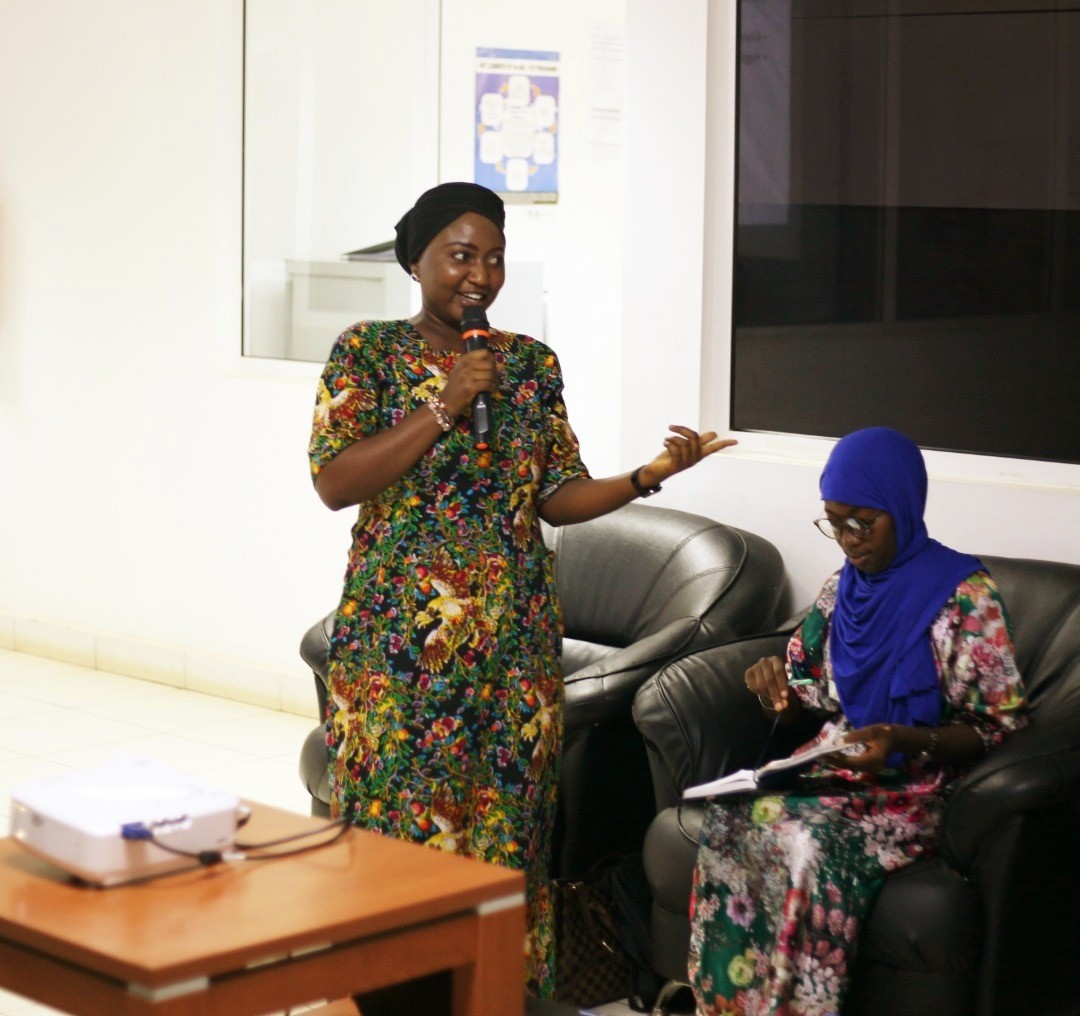 What does the law say?

According to a UNICEF report published by Reuters, about 75% of girls in Gambia were cut and 30% married before the age of 18, before the ban.

Implications on the Girl Child:

Ms Jarju said most girls who underwent FGM, go through sexual and reproductive health complications. “More particularly during their menstrual period, also most go through pain or less sexual pleasures when they got married and some have bigger complications during child birth.”

She also cited fistula disease is most common to those who have gone through FGM.

Mbassey believes that FGM is violation of the right of the child because their opinions are never sought; that some children experience long-lasting negative effects of trauma and view their future with trepidation, especially for those who are cut wrongly; that as time goes by, women experience complications up to their marital lives and during child birth.

Manneh said some of these circumcisers are not well trained and inherited the practice from their mothers.

It is reported FGM involves the cutting away of parts of the outer female’s genitalia but statistic estimates show that approximately 80% of women have gone through this practice during their teen years and that the practice is said to be carried out by nearly all ethnic groups in Gambia.

What Did President Barrow Promise In His Manifesto?

Over 30 Communities Turn Their Back to FGM/C, Child Marriage

By Mustapha Jallow The Network Against Gender-Based Violence (NGBV) has on Monday launched a project in a bid to fight against gender-based violence in The...
Read more

By Mustapha Jallow The Gambia has joined the rest of the world to lead the campaign against gender-based violence. The Network Against Gender-Based Violence (NGBV) in...
Read more

By Ndey Sowe A latest global survey carried out across 22 countries has revealed that girls and young women are one of the biggest targets...
Read more
FOROYAA Newspaper is your premier Gambian community portal delivering news on politics, legal affairs and more. We provide you with the latest breaking news and videos straight from The Gambia and the rest of the world.