By Yankuba Jallow & Mariama Marong Lawyers in the controversial case of the 54 million dalasi loan for lawmakers have...
Read more

Gambia is tied with DR Congo at the apex of the group in the soon to resume Africa Cup of Nations but are targeting fronting matters in what’s already a hectic affair.

Hoping to achieve this, twelve strikers, Foroyaa Sport understand, have been lined up for the first of a double-legged outing beginning in Libreville.

Turning heads in the Italian Serie A, Musa Barrow is one of the players assigned to turn up in camp for what would possibly determine Gambia’s future for the 2021 continental events.

Barrow is on three goals for new club Bologna with whom he’s assigned to on loan having found minutes herculean to get at parent outfit Atalanta.

The 21-year-old is expected to vie for the starting role with Assan Ceesay who’s Saintfiet’s natural centre forward. 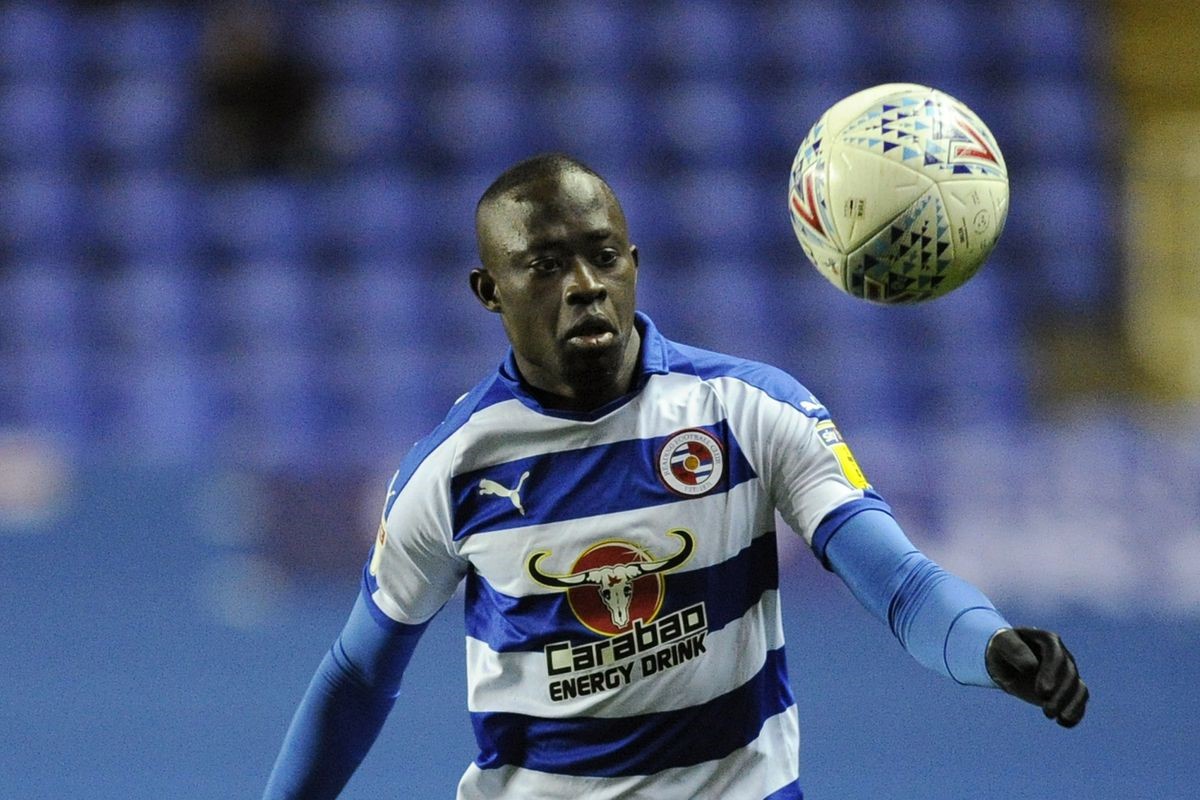 However, if form is to be looked at, which would sure be a determinant in team selection, the duo faces competitions from ten other strikers – all of whom ply abroad.

Bubacarr Trawally is not a new name although he got to start and missed a sitter in the previous encounter. There is also Nuha Marong –still new to fans -, Musa Juwara, Abdoulie Sanyang, all being fresh faces including Lamin Jallow, Bubacarr Jobe, Adama Jammeh, winger Modou Barrow and Muhammed Badamosi.

This roster is expected to be trimmed which could see either this number maintained or some having to make way for others.

By Yankuba Jallow & Mariama Marong Lawyers in the controversial case of the 54 million dalasi loan for lawmakers have...
Read more
- Advertisement -
Legal Affairs

By Ndey Sowe The National Water and Electricity Company (NAWEC) on Monday donated sanitary materials worth seven million dalasi to the Ministry of Basic and...
Read more

By Lamin Cham The HDPE transmission network for the US$22M National Water and Electricity Company (NAWEC) has been successfully completed and handed over to Nawec. The...
Read more

By: Kebba AF Touray The Gambia and Switzerland, have on Tuesday 20th January 2021, signed a cooperative agreement on Migration. According to the presser issued by...
Read more

By Nelson Manneh Health authorities have yesterday informed this medium that five COVID-19 patients are currently on oxygen therapy. The Gambia has on Wednesday 20th January 2021 registered...
Read more
FOROYAA Newspaper is your premier Gambian community portal delivering news on politics, legal affairs and more. We provide you with the latest breaking news and videos straight from The Gambia and the rest of the world.