It was times when Gambia were out looking for Paul Put’s replacement after the Belgian left for Burkina Faso. There wasn’t much trust in home-based coach the late Bonu Johnson even though he was hired temporarily to lead the senior team’s 2013 campaign.

However, before start of the qualifiers that term Johnson was shoved to the back and a new man summoned in as coach, in the form of Luciano Mancini who it, occurred, was plucked from the regional leagues in Italy.

The decision made by the sports ministry and Sports Council, we’re told then, was an agreement of which would be paving way for Gambia’s U19s to play in the Umbria youth international tournament.

Consequently, Mancini became the unknown who leaped to the Scorpions’ managerial seat in a gallop that left most dumbfounded. And despite picking just one point in the three matches he had led the Scorpions, it still will be unfair to label his tenure as a total fiasco considering Sualyman Marreh, Ali Sowe and Lamin Jallow were spotted in their participation with the young scorpions in the Umbria tournament.

And recounting his time here, Mancini, rather incredibly, has only fond memories.
‘I was in Assisi. The Gambian ambassador came to an event in the city. Someone told him about me, he wanted to bring an Italian coach on their bench. When he called me, I thought it was a joke. Because me? I thought!,’ he said in disbelief.

The European would get contracted but soon came to be known as he gaffer who never spoke a word of English and barked instructions through an interpreter. 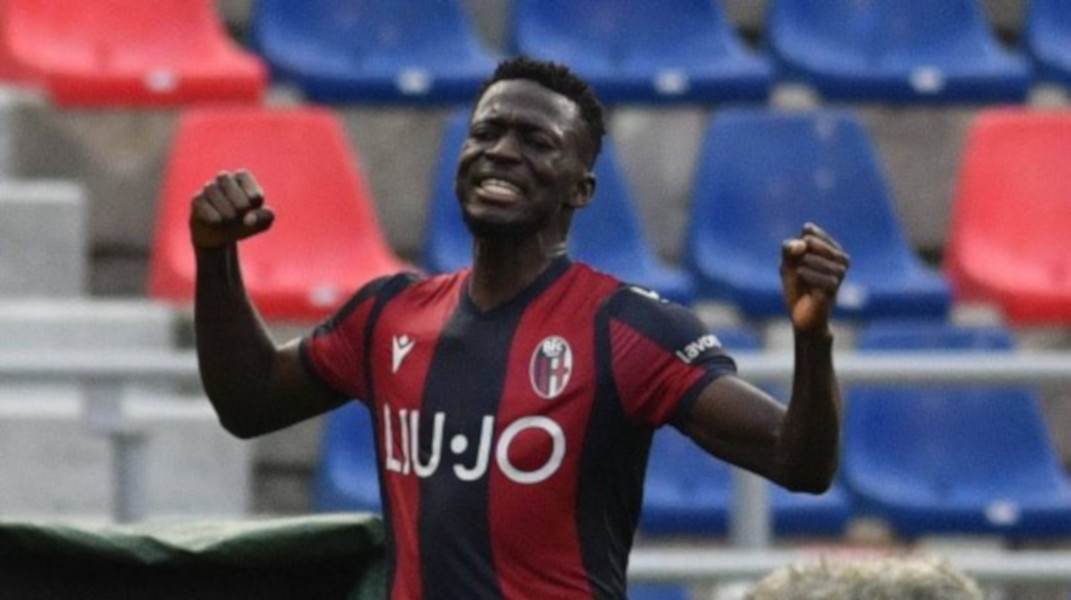 He continued: ‘I organized shifts based on training and matches. But I didn’t feel like leaving. The Gambia opportunity came one step away from my retirement. Fortunately, I left with my daughter and we stayed there for a month to settle down. I didn’t speak English, I learned it. And I started to find out about the Gambian) players too.’

Luciano has never managed beyond the Italian third division where he was in fact an assistant coach at Siena in 2015.

His first game in charge of Gambia ended in 3-0 walloping to Ivory Coast. Preparation for that tie had him coming in contact with the likes of Omar Colley now of Sampdoria who was beginning to craft a niche for himself with KuPS of the Finnish Premier League. Hamza Barry, Sulayman Marreh whom Mancini would introduce in the final minutes of that dismal outing in Abidjan were all sprouting up during this period.
‘I told (Omar) Colley he would make it (to professional level). Some Italian club scouts called me to ask about the players. Someone even came to Gambia to observe them closely. Africa is not poor and arid for documentaries. Some inland villages are like this, but many cities are developing on the coast. Many Europeans have decided to invest in hotels and businesses in the Gambia. 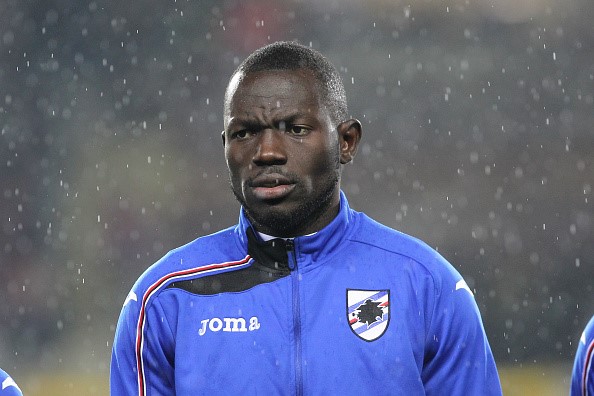 ‘(Musa)Barrow at 14 was already a phenomenon.

‘They have a particular predisposition. When they play they are happy and carefree, that’s why Gambians do well. I had noticed (Musa) Barrow in the minor national teams. He was 14 years old and was already becoming a phenomenon. Hamza Barry and Sulayman Marreh are with Hajduk Split and Gent respectively. They have experience in half of Europe. They always played for me while at the national team. But none of them have ever asked me for help get them a great team. I was only thinking of giving him space, so someone would notice their talent ,’ he concludes.