Kombo East are D200, 000 richer after scooping the Africell-sponsored Super Nawettan gong.
A Modou Lamin Kujabi second-half goal was all it took to wreak havoc on Serekunda West, gifting East the trophy before a packed Independence Stadium. 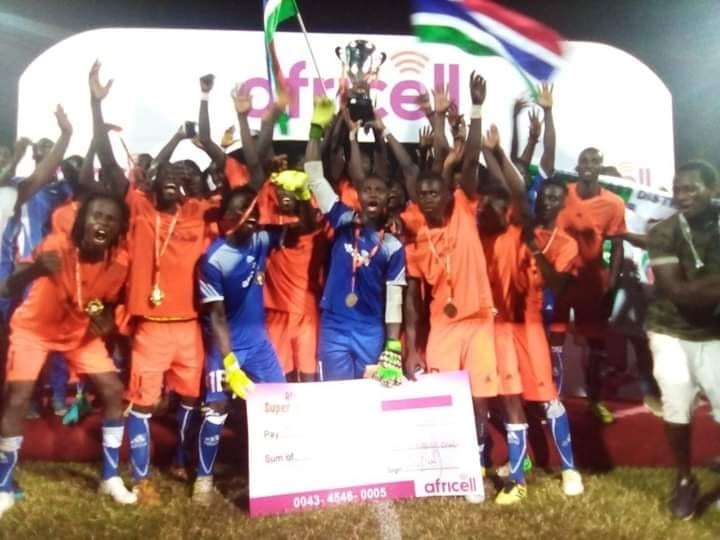 Fans at the stadium-

By: Kebba AF Touray The Gambia Public Utilities Regulatory Authority (PURA) has disclosed in a press release that the authority...
- Advertisement -
National

The University Of The Gambia And Its Dilemma