The JXYG Fishmeal Factory in Kartong, has resumed operations one month now. As readers can recall, the factory was closed down after they were accused by members of the community and Government, for discharging toxic waste into the Ocean.

According to sources, the factory is now open because matters have been settled out of Court. The closure of the factory came at a time when members of the community of Kartong wrote to the Ministry of Fisheries and Water Resources in May, complaining of threats to Eco-Tourism in village because of the pungent smell in the environment, caused by the discharge of toxic waste from the factory. 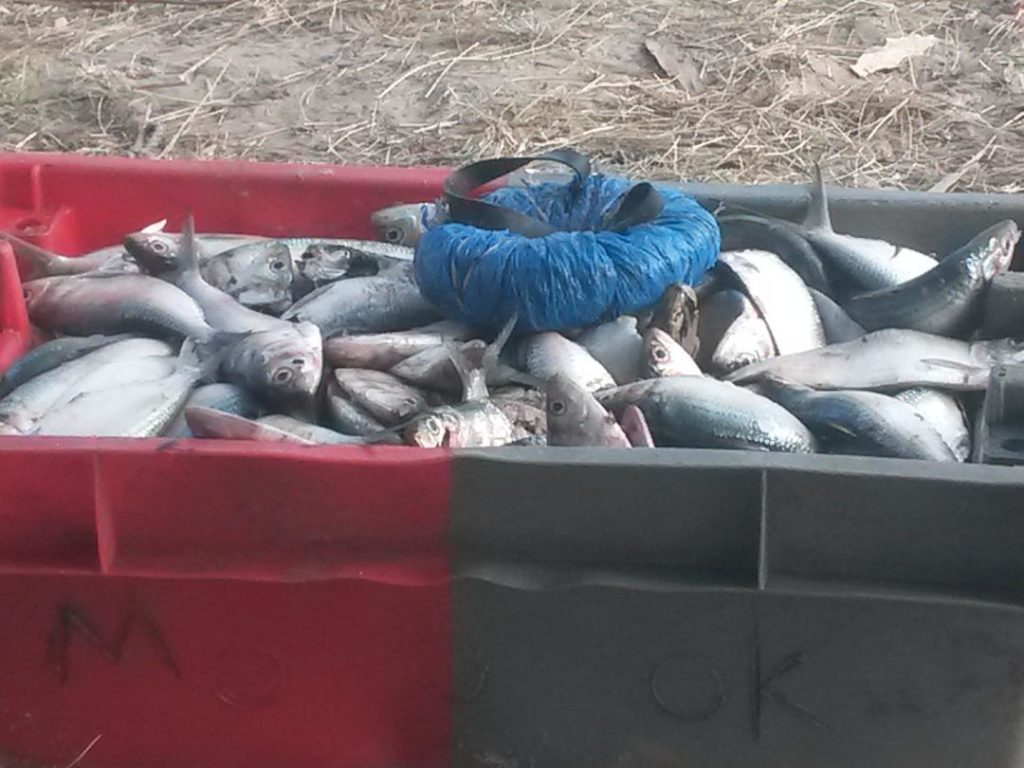 Abubacarr Manneh a Manager at the site, said they resumed operations when they have clearance from Government, after the matter was settled out of Court; that they were asked to seize operations by the National Environmental Agency, through Government. Manneh denied that the factory is has fishing Trawlers; that all the fish they bought comes from Kafunting in Cassamance. He said fishermen come all the way from Kanfunting to sell their fish to them; that most of the boats that dock at their landing site, do not sell their fish to them; that they sell to market vendors because they pay a better price than the fishmeal factory. Manneh denied shortage of fish at sea. He said the banning of night fishing has caused the shortage of fish because artisanal fishermen fish at night.

Regarding juvenile fish that is caught by fishermen, Manneh said they do not buy any juvenile fish at the factory; that any boat caught with juvenile fish will be handled by the NAVY and the fisheries representative on the ground.

Colonel Sambou of the Gambia Navy stationed at the landing site, said they make sure that everybody on board the fishing vessels wear life jackets. On juvenile fishing, Sambou said any boat caught with juvenile fish is impounded; that if they catch juvenile fish from any boat in the landing area, that boat is confiscated and their owners taken through the fisheries act for violations; that basically, their work is to monitor the activities of boats to make sure no juvenile fish is caught and boats avoid using the wrong fishing gears such as nets. Fisheries Principal Officer at site Bafulo Bajan, said the fishmeal factory is able to resume because it has complied with regulations; that when fishermen overfish, they dump their catches ditches; that this is a thing of the past, thanks to the factory’s resumption.

Assan Ndong a fisherman said the issue of fish depends on the weather. Assan said there are times when catches are good and other times when they are not. He denied claims that there is lack of fish at sea. This reporter was taken on a conducted tour of the factory to see how the process was done.

By Makutu Manneh Stalls at the Bakoteh Bridge were on Tuesday between the hours of 2pm to 3pm demolished by KMC Municipal police, who took...
Read more

By Isatou Kanyi Vendors at the Brikama Fish Market have called on Gambia Government to provide them with a water tank. Brikama market is one of...
Read more
FOROYAA Newspaper is your premier Gambian community portal delivering news on politics, legal affairs and more. We provide you with the latest breaking news and videos straight from The Gambia and the rest of the world.