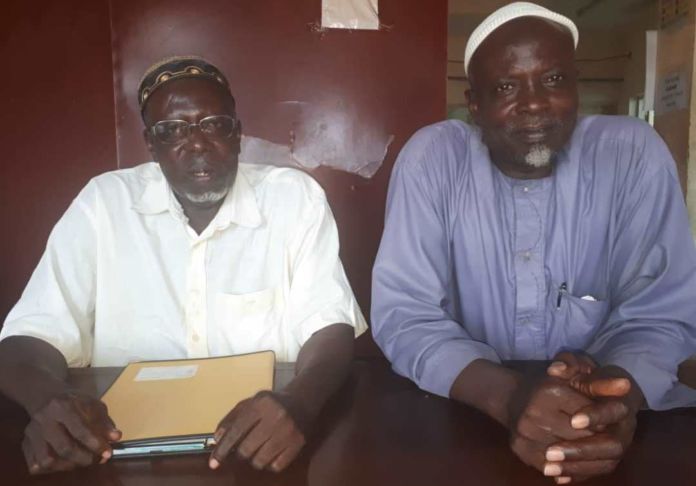 The Gambia National Trade Union Congress wants the Gambia government to reduce the price of fuel to avoid commotion between drivers and passengers.

They said since the start of the pandemic, the drivers have been struggling.

The Secretary of the union said they have agreed to the presidential directive to reduce the number of passengers, but that the reduction of the price of fuel is very minimal.

“This will make it very difficult for drivers to gain their cost of fuel,” he said.

He said some drivers are not driving because their bosses took the vehicles from them believing that they will not earn anything.

Amadou Bah Secretary of the union said on Monday morning, they received information that many vehicles were parked and drivers taken to court.

Mr. Bah said there had been no consultation from any government official concerning the price differences in transport fares.

Abdoulie Touray President of the Drivers Transport Union said they are confused because they have met with the Ministry of Trade and they told them that the government will reduce fares.

“We have seen that only D1 has been reduced from each liter and transport fare remains the same,” he said.

He said drivers are finding it difficult to maintenance their vehicles owing to their low earnings. He said these vehicles owners are out to make profit and that the current situation is not favouring them.