Back Way Boy-turned Professional Footballer, Jawo: ‘I Want to Play in the Champions League’

One of those to have braved the Mediterranean Ocean for pastures new, Jawo is today more ambitious after turning professional few years after landing off the boat in Italy.
His trip began with non-league sides in Italy, rising through the football echelons there to the third tier before switching his trade to Czech Republic.

In no time, he got attached to a second tier side, marveling agents enough to earn a deal with Czech’s premier League FC Zlin, who acquired him for millions of Gambian dalasis about last week.

It sure has been a huge leap but still not mammoth enough for this ambitious Gambia-born. The Champions League is his dream this minute.

‘I am the kind of person that is never satisfied with my performance or with my current level. 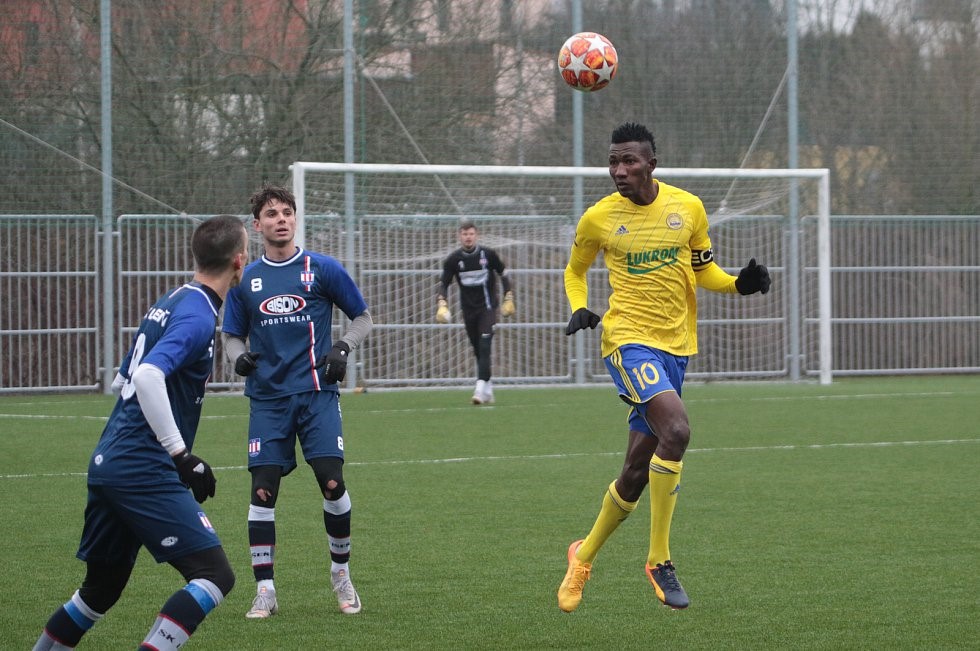 ‘I started in the non-leagues and from there I wanted to go to the professional which I have achieved but I still want to go high and higher and now I want to go to Europa League finally the Champions League. This is my aim,’ he said after signing a three-year deal with Zlin.

The striker who was once followed by Juventus and AS Roma during his time in Italy made his official debut against Czech league giants BATE which ended a goalless stalemate.